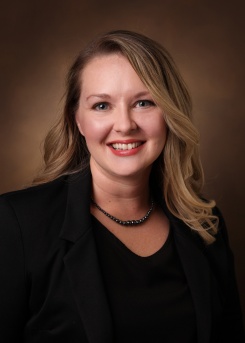 Brain imaging studies have shown structural and functional abnormalities in people with psychosis in the connections between the cortex and the thalamus, the major waystation for incoming sensory information and a critical regulator of cortical activity. A new study shows that those differences are not present during development, but that the integrity of the connections is compromised in youth with psychosis spectrum symptoms.
https://news.vumc.org/2021/08/05/nimh-support-bolsters-early-psychosis-research-efforts/

The Department of Psychiatry and Behavioral Sciences has received an additional $4 million from the National Institute of Mental Health (NIMH) to study the evolution of hippocampal dysfunction in the early stage of psychosis.
RSS: