Memory complaints in younger postmenopausal women are associated with differences in brain structure and may serve as an early marker for risk of future cognitive decline, according to a study published June 22 in Menopause by Vanderbilt University Medical Center researchers.

The study, conducted in collaboration with the University of Vermont, looked at the impact of self-reported memory and attention complaints on brain structure in women ages 50-60 who were in the early years after menopause.

Women who had more concerns about their memory had reduced brain volume in their right medial temporal lobe, which includes the hippocampus and other structures important for the formation of memories and other cognitive functions. This difference in brain volume varies across aging adults but is accelerated in individuals who develop mild cognitive impairment, putting them at risk for a more serious form of dementia, including Alzheimer’s disease. 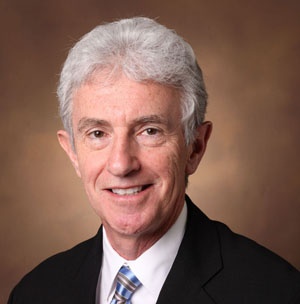