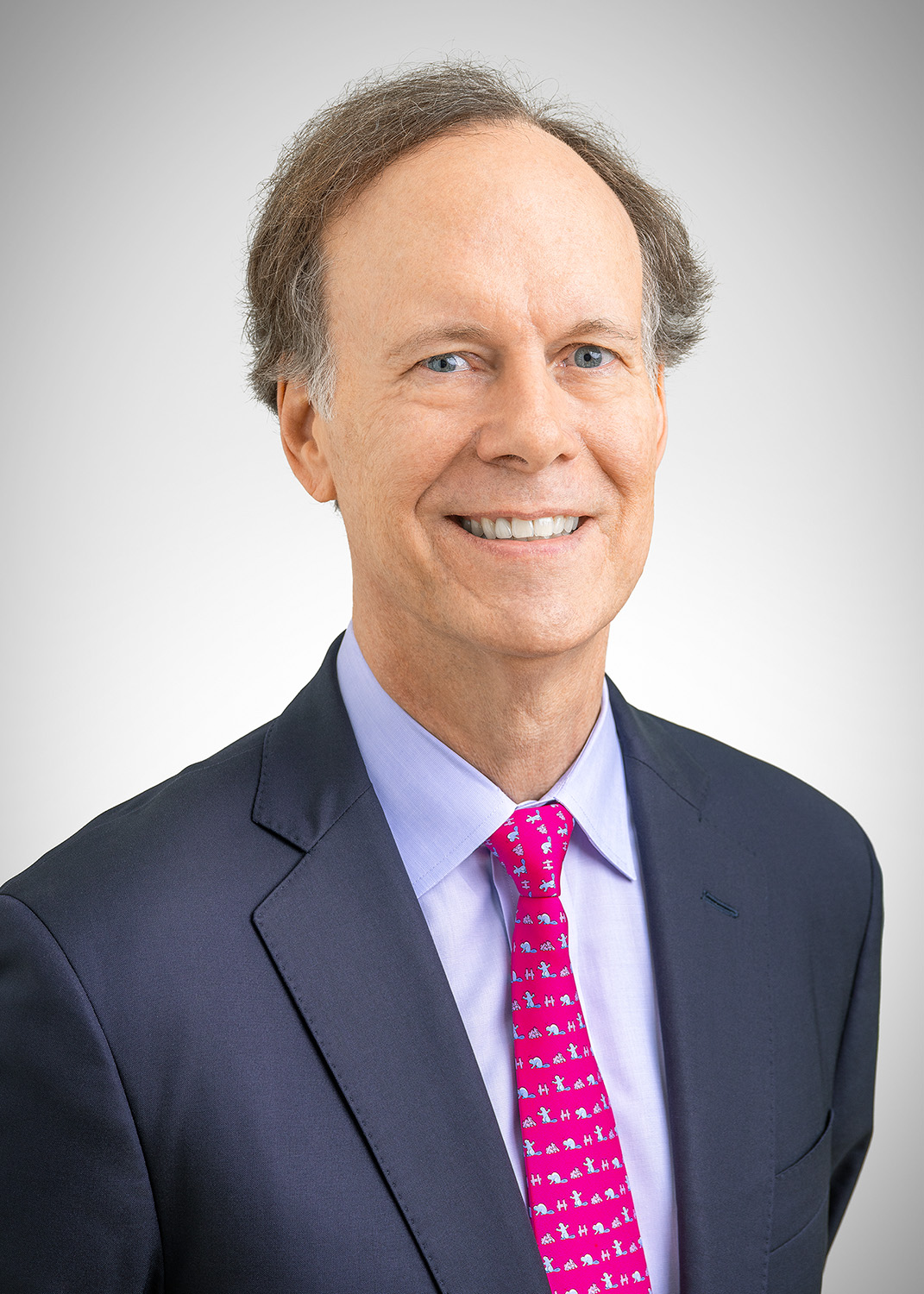 William Kaelin is the Sidney Farber Professor in the Department of Medicine at the Dana-Farber Cancer Institute and at the Brigham and Women's Hospital, Harvard Medical School, and a Howard Hughes Medical Institute Investigator. He obtained his undergraduate and M.D. degrees from Duke University and completed his training in internal medicine at the Johns Hopkins Hospital, where he served as chief medical resident. He was a clinical fellow in medical oncology at the Dana-Farber Cancer Institute and later a postdoctoral fellow in David Livingston’s laboratory, during which time he was a McDonnell Scholar.

A Nobel laureate, Dr. Kaelin received the 2019 Nobel Prize in Physiology or Medicine. He is a member of the National Academy of Sciences, the American Academy of Arts and Sciences, the National Academy of Medicine, the American Society of Clinical Investigation, and the American College of Physicians. He previously served on the National Cancer Institute Board of Scientific Advisors, the AACR Board of Trustees, and the Institute of Medicine National Cancer Policy Board. Dr. Kaelin is a recipient of the Paul Marks Prize for cancer research from the Memorial Sloan-Kettering Cancer Center; the Richard and Hinda Rosenthal Prize from the AACR; a Doris Duke Distinguished Clinical Scientist award; the 2010 Canada International Gairdner Award; ASCI’s Stanley J. Korsmeyer Award; the Scientific Grand Prix of the Foundation Lefoulon-Delalande; the Wiley Prize in Biomedical Sciences; the Steven C. Beering Award; the AACR Princess Takamatsu Award; the ASCO Science of Oncology Award; the Helis Award; the Albert Lasker Basic Medical Research Prize; and the Massry Prize.

Dr. Kaelin’s research seeks to understand how, mechanistically, mutations affecting tumor-suppressor genes cause cancer. His laboratory is currently focused on studies of the VHL, RB-1, and p53 tumor suppressor genes. His long-term goal is to lay the foundation for new anticancer therapies based on the biochemical functions of such proteins. His work on the VHL protein helped to motivate the eventual successful clinical testing of VEGF inhibitors for the treatment of kidney cancer. Moreover, this line of investigation led to new insights into how cells sense and respond to changes in oxygen, and thus has implications for diseases beyond cancer, such as anemia, myocardial infarction, and stroke. His group also showed that leukemic transformation by mutant IDH was reversible, setting the stage for the development and approval of mutant IDH inhibitors, and discovered how thalidomide-like drugs kill myeloma cells by degrading two otherwise undruggable transcription factors.