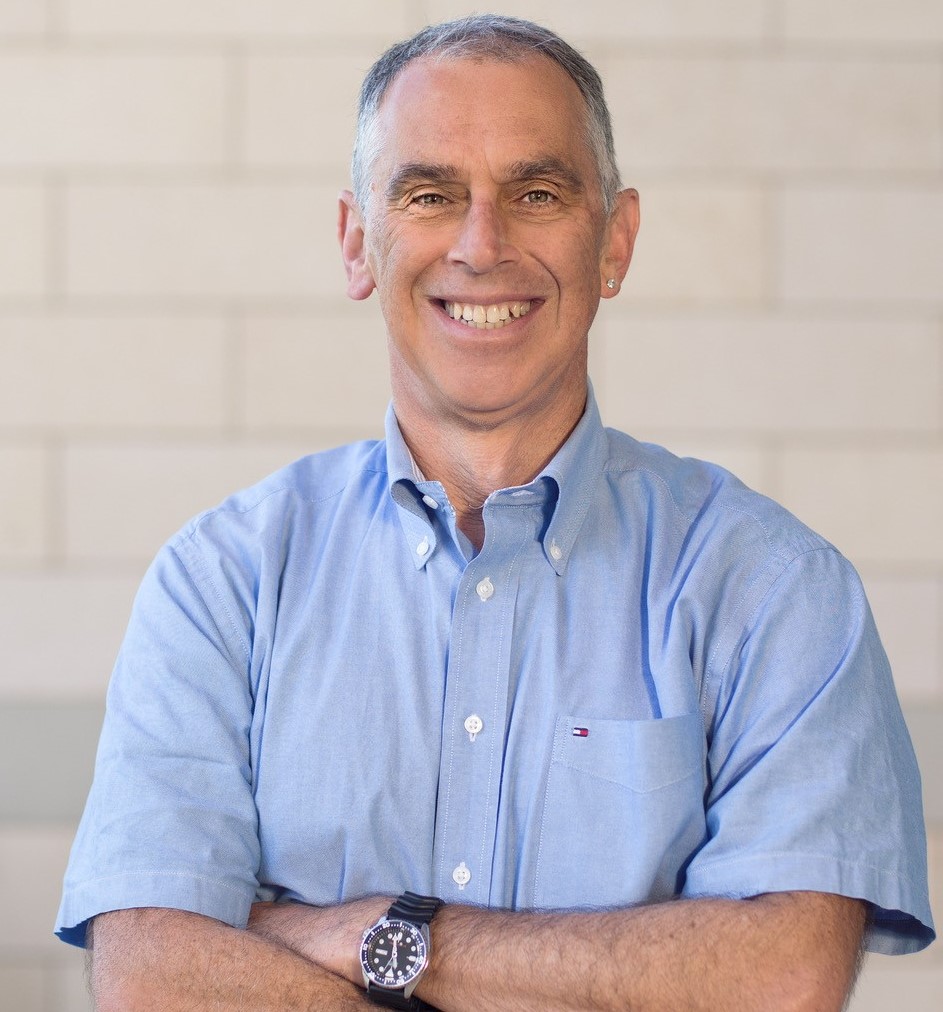 Russ Biagio Altman is a professor of bioengineering, genetics, medicine, and biomedical data science (and of computer science, by courtesy) and past chairman of the Bioengineering Department at Stanford University. His primary research interests are in the application of computing and informatics technologies to problems relevant to medicine. He is particularly interested in methods for understanding drug action at molecular, cellular, organism and population levels. His lab studies how human genetic variation impacts drug response (e.g., http://www.pharmgkb.org/). Other work focuses on the analysis of biological molecules to understand the actions, interactions and adverse events of drugs (e.g., http://feature.stanford.edu/). He helps lead an FDA-supported Center of Excellence in Regulatory Science & Innovation.

Dr. Altman holds an AB from Harvard College, and an MD from Stanford Medical School, and a PhD in Medical Information Sciences from Stanford. He received the U.S. Presidential Early Career Award for Scientists and Engineers and a National Science Foundation CAREER Award. He is a fellow of the American College of Physicians (ACP), the American College of Medical Informatics (ACMI), the American Institute of Medical and Biological Engineering (AIMBE), and the American Association for the Advancement of Science (AAAS). He is a member of the National Academy of Medicine (formerly the Institute of Medicine, IOM). He is a past-president, founding board member, and a fellow of the International Society for Computational Biology (ISCB), and a past-president of the American Society for Clinical Pharmacology & Therapeutics (ASCPT). He has chaired the Science Board advising the FDA commissioner, currently serves on the NIH Director’s Advisory Committee, and is cochair of the IOM Drug Forum. He is an organizer of the annual Pacific Symposium on Biocomputing, and a founder of Personalis, Inc. Dr. Altman is board certified in Internal Medicine and in Clinical Informatics. He received the Stanford Medical School graduate teaching award in 2000 and mentorship award in 2014. He is the founding editor of the Annual Reviews of Biomedical Data Science, and hosts a SiriusXM radio show (and iTunes podcast) titled "The Future of Everything".