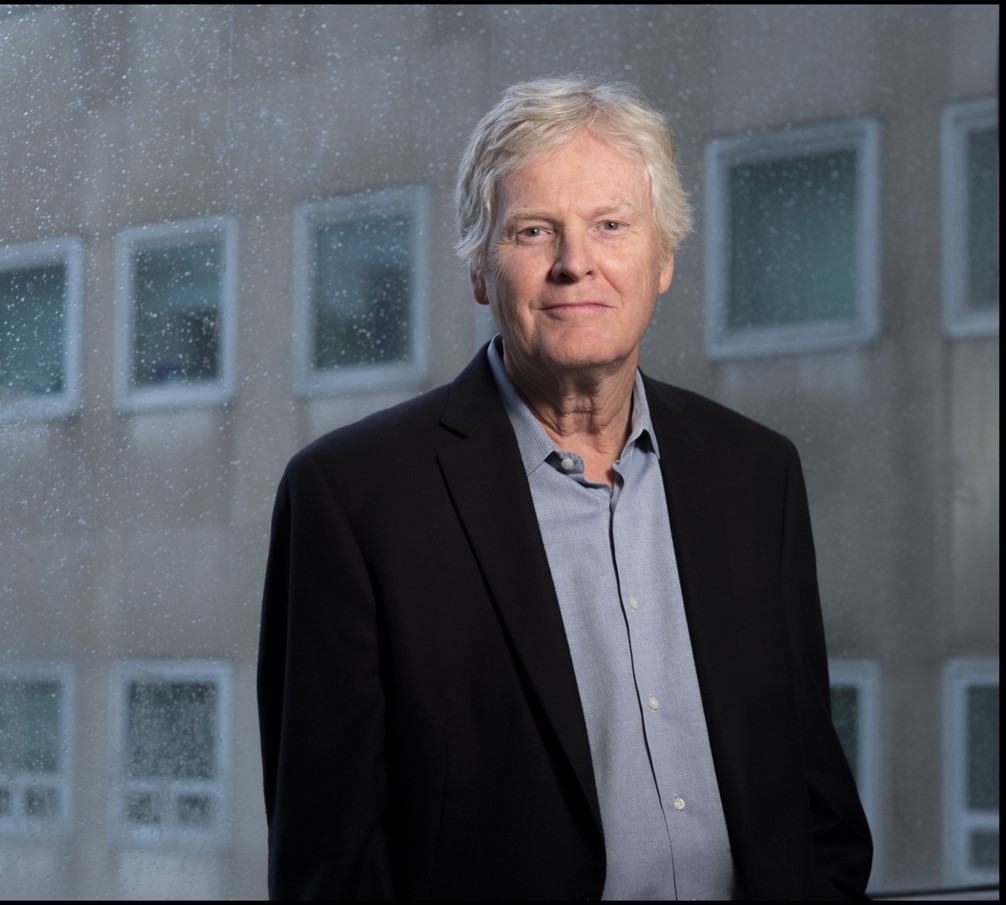 Richard and Jeanne Fisher Professor,
Head of Laboratory of Genetics, and
Vice President for Academic Affairs, The Rockefeller University

Michael Young is Richard and Jeanne Fisher Professor and Head of the Laboratory of Genetics at The Rockefeller University. He is also the University's Vice-President for Academic Affairs. Young received a B.A. in biology in 1971 and a Ph.D. in genetics in 1975, both from The University of Texas, Austin. He moved to Rockefeller in 1978, following postdoctoral work in the Department of Biochemistry, Standford University School of Medicine. In the late 1970's, Young began to use the fruit fly, Drosophila, to explore the molecular bases of circadian (daily) rhythms. Molecular and genetic screens in his laboratory identified certain genes that are involved in the formation of a biochemical oscillator with a periodicity close to 24 hours. Circadian clocks emerge within most tissues at the level of single cells, and genes discovered by Young and his colleagues in Drosophila have been casually linked to several human sleeping disorders.