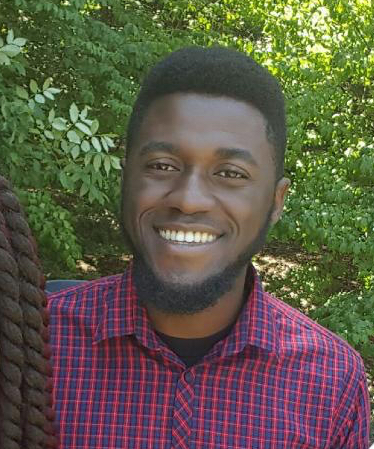 Peter Bamikole was an M.D. candidate at Meharry Medical College. He graduated from McMaster University in Hamilton, Ontario with a B.Sc in Psychology, Neuroscience and Behaviour (Music Cognition specialization), completing a thesis on the role of amplitude envelope in audiovisual integration. During his time in Hamilton, he served in the Royal Canadian Navy Reserves as a musician with the band of Her Majesty's Canadian Ship (HMCS) Star. Peter's interest in the shared neurocognitive resources between music and language led him to the Music Cognition Lab. And here he is investigating how musical training influences grammatical development in children. In his spare time, he enjoys reading and getting better at cooking.