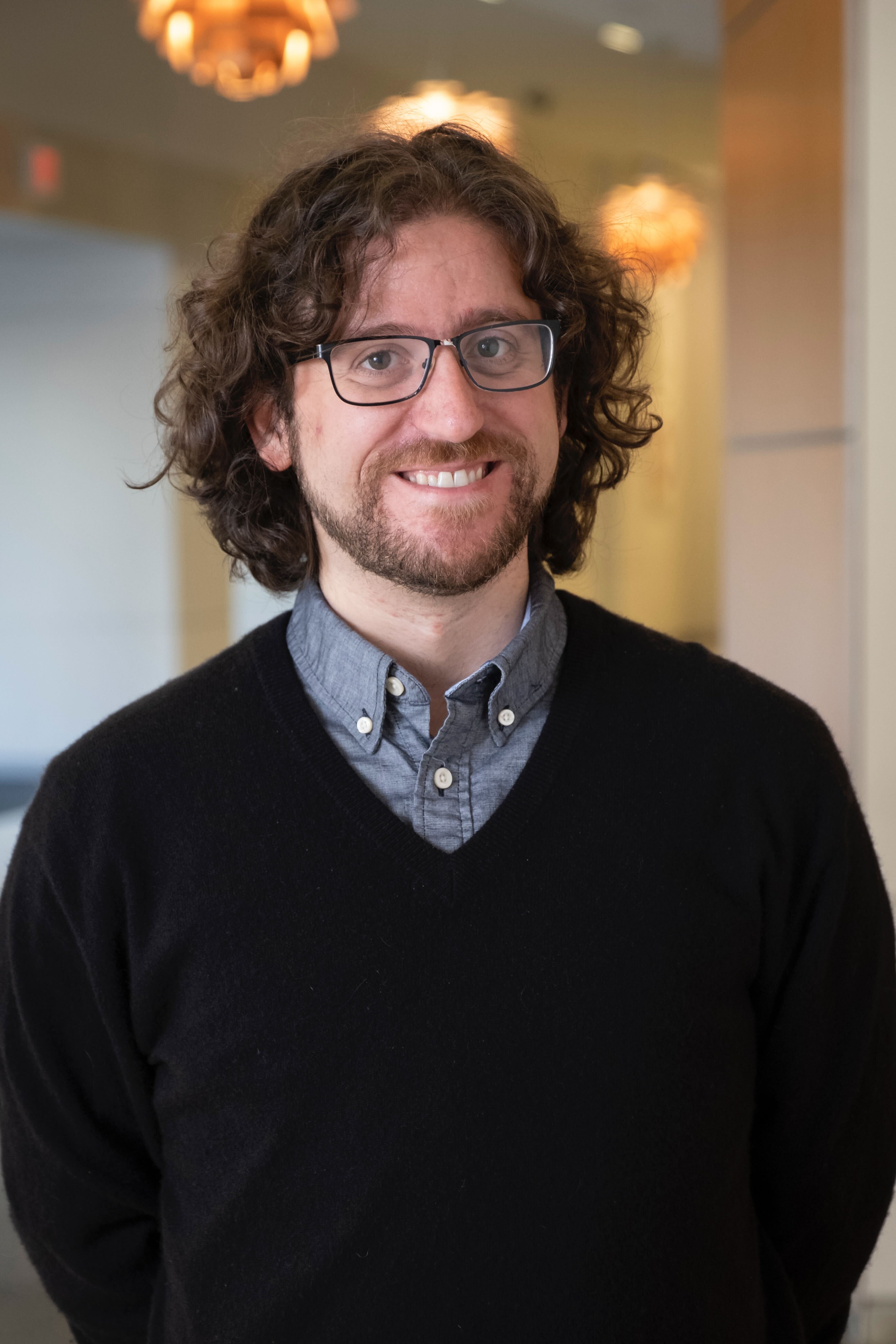 Noah Fram is a postdoctoral research fellow working with Dr. Miriam Lense. His research draws on computational modelling techniques to probe the relationship between temporal prediction and social function in autism. Prior to joining the Music Cognition Lab, Noah earned his PhD from Stanford University under Dr. Jonathan Berger and Dr. Takako Fujioka, his MPhil in music studies at the University of Cambridge under Dr. Ian Cross and his BA in theatre and mathematics at Vanderbilt University.

In addition to his academic pursuits, Noah is a composer and writer working primarily in theatre, and spent several years as a theatrical lighting designer and stage technician. Most recently, his musical The Glass Cage was featured in West Edge Opera’s Snapshot Festival (2021). When he’s not working on a new project, whether academic or creative, Noah can be found reading novels (and occasionally reviewing them for the Nashville-based litmag Bookpage), cooking, playing with his cat, or making music with any instrument he can get his hands on.