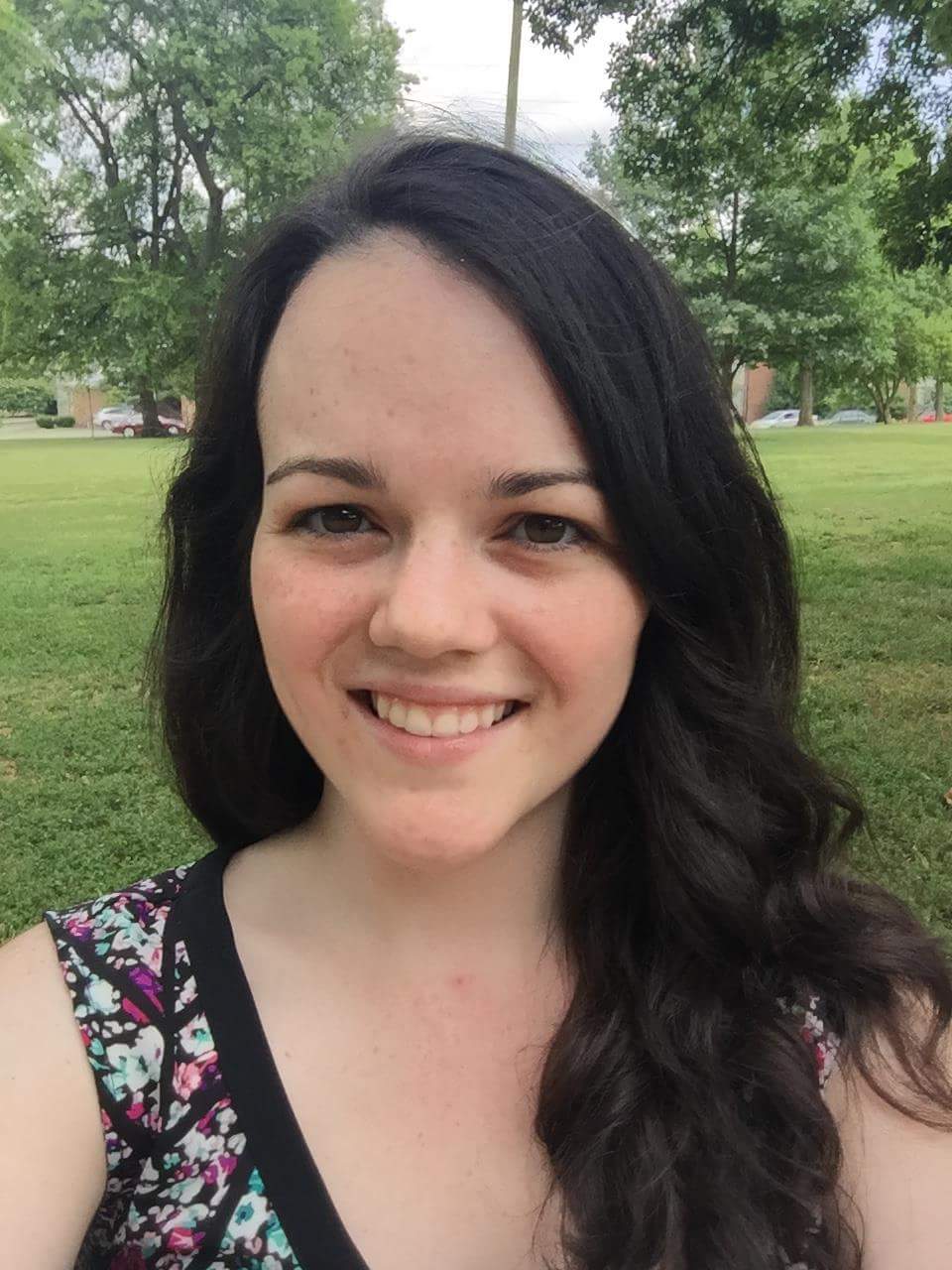 Chloe Vaughan was a doctoral student in the third year of Vanderbilt's clinical doctorate degree program (AuD), with a specialization in pediatric audiology. She graduated from The Ohio State University in May 2015 with a B.A. in Speech and Hearing Science. While an undergraduate, she studied several languages including French and Mandarin Chinese, and traveled to 3 continents. She is a singer and was a member of the Women's Glee Club at OSU. She was a member of the Vanderbilt University School of Medicine's a Capella group, the Radial Grooves. During the 2015-2016 academic year, Chloe completed the Leadership and Education in Neurodevelopmental Disabilities interdisciplinary graduate traineeship program.

In the lab, she worked on the Rhythm and Grammar study with children with Specific Language Impairment as well as working on the Rhythm and Language in Cochlear Implants study. Her other research and academic interests include prosody skills in children, music and auditory perception, and pediatric hearing loss.