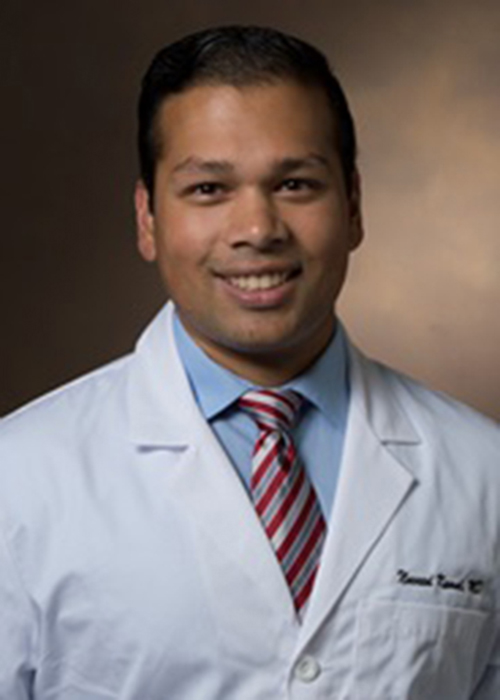 Naveed H. Kamal, MD was born in Melbourne, Australia and grew up in Edison, NJ. He attended Rutgers University-New Brunswick and graduated with a double major in Cell Biology & Neuroscience (CBN) and Psychology in 2014 attaining cum laude in both, respectively. During his time, he conducted research on reducing agitation and improving cognition in late stage Alzheimer’s patients. He then completed his medical education at New Jersey Medical School. While there, he was involved with mentoring junior medical students. Additionally, he was involved with research in neurosurgery, with a focus vascular and skull base surgery. For his contribution, he was awarded the Peter W. Carmel Neurosurgery award.

Outside of academics and neurosurgery, Naveed enjoys spending time with friends and family, reading, archery, snowboarding, travel and board games.