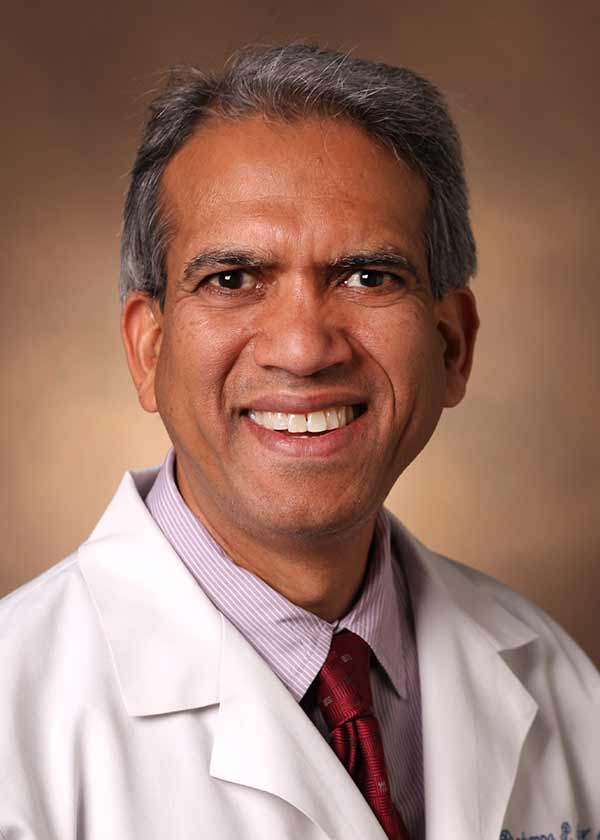 Prior to his 2002 move to Nashville, Dr. Singh became assistant professor and attending neurologist at SUNY Downstate and Kings County Hospital Center in Brooklyn, New York. As an Epileptologist, he was the director of the EGG labs, and was instrumental in setting up the Epilepsy Monitoring Unit at SUNY Downstate as its associate director.

Dr. Singh earned his undergraduate degree from Sawai Man Signh Medical College in Jaipur, Rajasthan, India. In 1986 he received Bachelor of Medicine and Bachelor of Surgery (MD equivalent). Dr. Singh did his post-graduate neurology training in teaching hospitals at Bombay Hospital and Institute of Medical Sciences in Bombay, India, The National Hospital and Institute for Neurology and Neurosurgery, Queen Square in Long, UK, The Walton Center for Neurology and Neurosurgery in Liverpool, UK, SUNY Brooklyn in New York, and the Montefiore Medical Center – The University Hospital for Albert Einstein College of Medicine in New York.