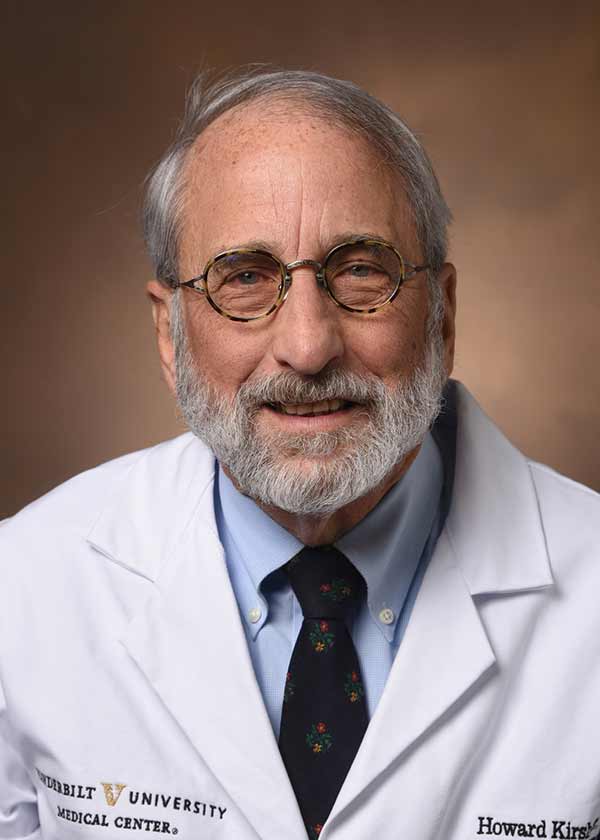 Dr. Kirshner has led many clinical trials addressing strokes. Currently, he is the local Primary Investigator on the BMS study of a novel Factor X1 inhibitor in stroke. He is also involved in several other trials and is the head of the adjudication committee for the new C3FIT study, with Primary Investigator Kenneth Gaines.