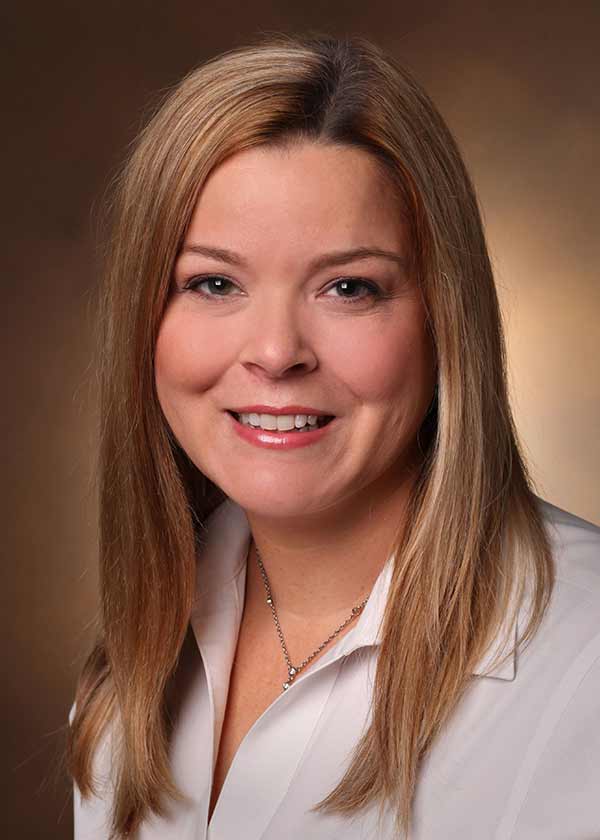 Dr. Jefferson has a long-standing commitment to professional education and training. She has held an NIA-funded K24 mentorship award since 2013, providing protected time to support the professional development of early career clinician scientists. She is the Director of the NIA-funded Vanderbilt Interdisciplinary Training Program in Alzheimer’s Disease (T32), and she is a member of the Scientific Advisory Committee for the prestigious Paul B. Beeson Emerging Leaders Career Development Program.