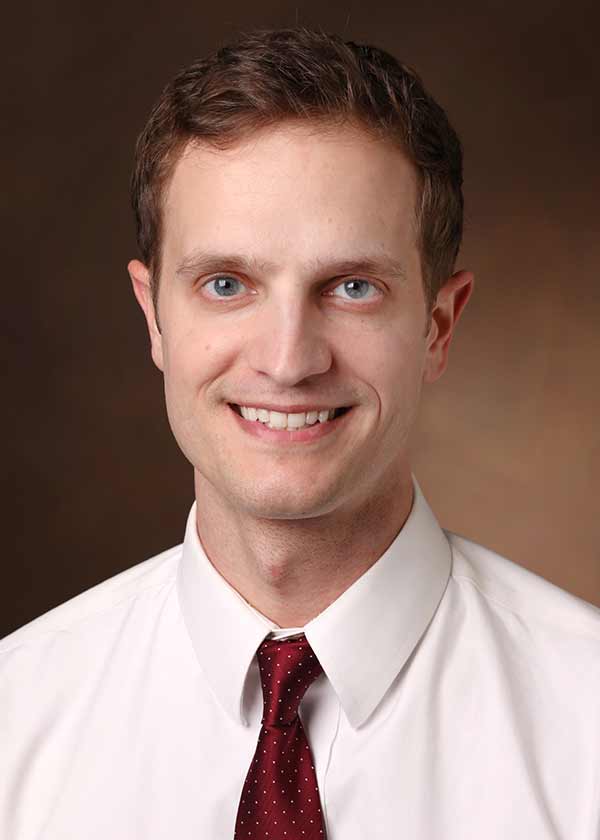 Dr. Nagy earned a B.S. in Biology and a B.A. in Political Science from Purdue University in 2009. He remained in Indiana for medical school, earning his M.D. from Indiana University in 2013. He then moved to Tennessee where he completed his internship and residency in Neurology at Vanderbilt from 2013-17, serving as the Chief Resident during his final year in training. He next completed a movement disorders fellowship, also at Vanderbilt, and joined the faculty in 2019.