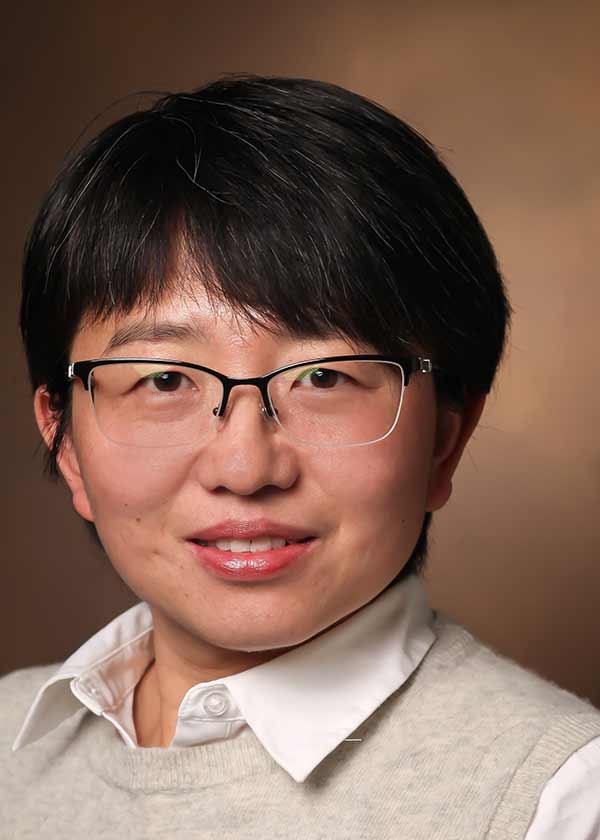 Dr. Ye Han is a Research Associate Professor of Neurology at Vanderbilt University Medical Center, specializing in molecular/cellular mechanism studies of neurological disorders. Her research focuses on studying the structure and function of HCN channels and its auxiliary subunit, TRIP8b in the dorsal hippocampus and related neural circuitry with the hope of finding new therapies to treat neurological diseases. Dr. Han completed her PhD in molecular biology in the laboratory of Drs. Kang Chong and Zhihong Xu at the Chinese Academy of Sciences.

Dr. Han’s research has resulted in important contributions to the understanding of the role of TRIP8b in regulating HCN channel function. In particular, she was the first to report that TRIP8b and HCN interact at two distinct sites and that cAMP may directly compete for binding the HCN CNBD domain to control HCN channel trafficking and function. Subsequently, she identified the first known small molecule inhibitor of the interaction between TRIP8b and HCN using high throughput screening techniques. She recently demonstrated that modulating the TRIP8b-HCN interaction bidirectionally influences channel trafficking and antidepressant-like behavior.