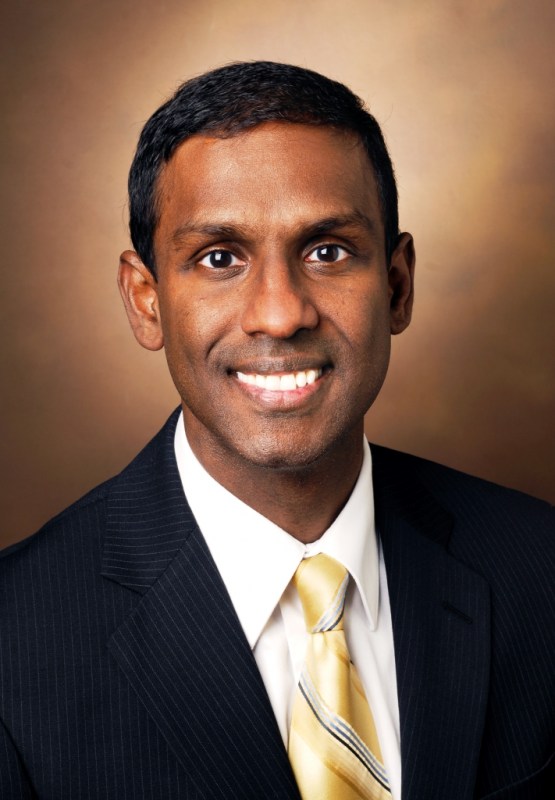 Dr. Upender is an Associate Professor of Neurology and the Medical Director of Vanderbilt Sleep Disorders Center. His clinical, scholarly, and administrative efforts have been centered on the practice and promotion of sleep medicine and sleep health. He has served a 5-year term on the U.S. Coast Guard Medical Advisory Committee. He continues to advocate for sleep health through the American Academy of Sleep Medicine Public Safety Committee.

He graduated summa cum laude from University of Connecticut in 1990 with a Bachelor of Science degree in Physiology and Neurobiology. He earned his medical degree from University of Connecticut in 1995. During medical school, he received the Howard Hughes Medical Institutes Research Scholarship to conduct research at the NIH. He completed medical internship at the Long Island Jewish Medical Center in 1996. He then completed neurology residency and fellowship in neuromuscular diseases and electromyography at the Washington University in 2000. Upon completion of training, he joined a general neurology practice in Connecticut and later in middle Tennessee. During this time, he pursued his interests in sleep medicine and clinical research and completed numerous clinical trials in the treatment of diabetic neuropathy, post herpetic neuralgia, headache, and insomnia. He joined Vanderbilt Neurology faculty in January of 2011 to focus his efforts in sleep medicine. He received his Master of Business Administration (MBA) degree from Vanderbilt University’s Owen Graduate School of Management in 2016.

In addition to supervising neurology residents in the neurology clinics and in the hospital, his scholarly pursuits have been focused on the emerging field of occupational sleep medicine. This field aims to understand and mitigate the adverse health and safety risks associated with shift work. His research has focused on developing metrics to quantify fatigue, especially in those engaged in shift work. Measuring fatigue objectively and reliably can allow workers and employers to take appropriate actions to reduce fatigue-related injuries and economic losses.