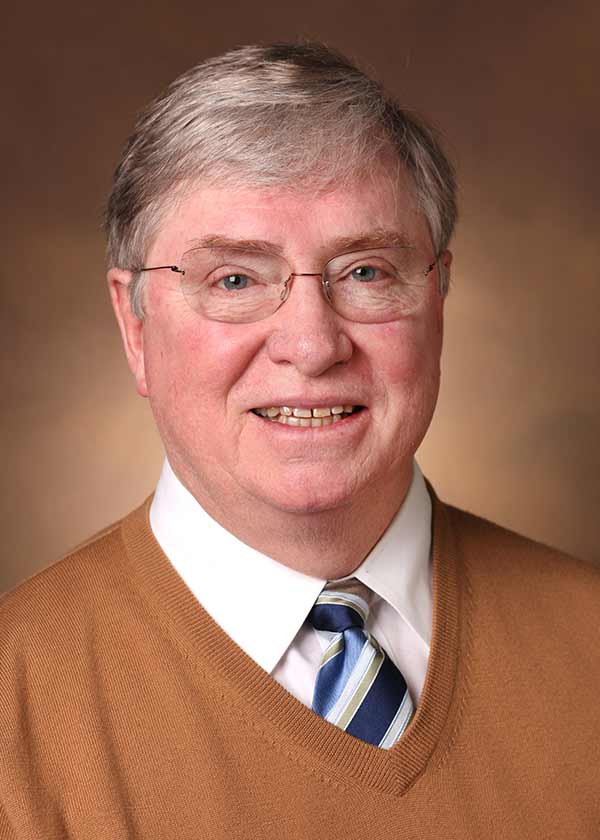 Dr. Michael McLean has been Associate Professor of Neurology, specializing in epilepsy, at Vanderbilt University Medical Center since 1993. His current efforts include use of acupuncture to treat neurological conditions and pain.

From 1989 – 1993 and from 2016 to the present, Dr. McLean also has worked in the Department of Neurology at the Veterans Affairs Medical Center in Nashville. Since 2016, he has established clinics specializing in the care of veterans with traumatic brain injuries and in acupuncture. He maintains an epilepsy clinic and is developing a neuro-acupuncture clinic in collaboration with Anesthesiology/Pain at Vanderbilt under the guidance of Dr. Dane Chetkovich and Dr. David Edwards.