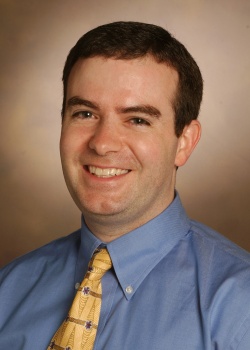 Dr. Haas’s past research has focused on GABA-A receptor physiology, synaptic roles of ubiquitination, and epilepsy in Angelman syndrome. He is an author on numerous original articles in these fields.