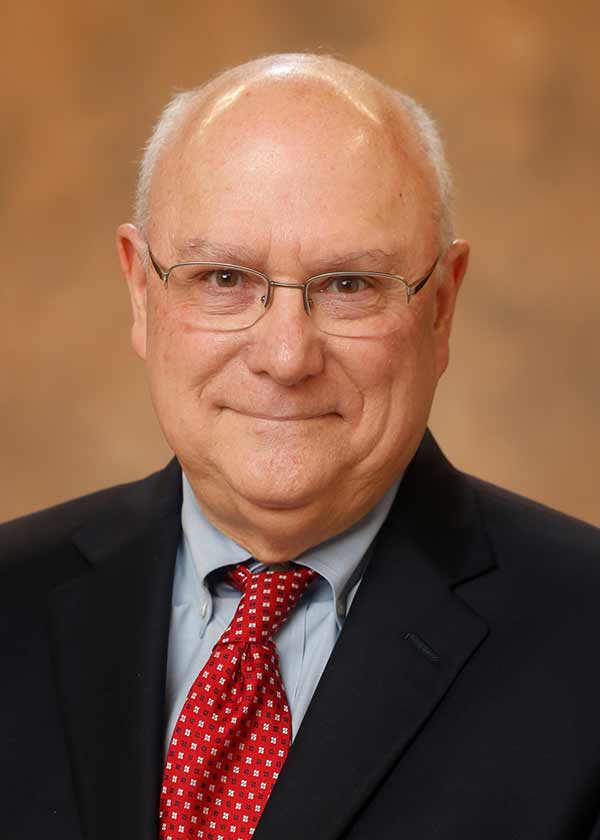 Dr. Kenneth Gaines is currently Professor of Neurology specializing in stroke medicine at Vanderbilt University Medical Center (VUMC) and the Vanderbilt School of Medicine. He also is a Scholar for the Center for Health Services Research. He is a Fellow of the American Academy of Neurology (FAAN), American EEG Society, the Stroke Council of the American Heart Association, and the American Society of Physician Executives, in addition to numerous other professional memberships. Dr. Gaines is also currently a hospital staff neurologist for Ochsner Clinic Foundation in New Orleans, LA, as well as over 30 additional hospitals via telemedicine. He is a current reviewer for Lancet Neurology and Journal for Neurological Sciences.