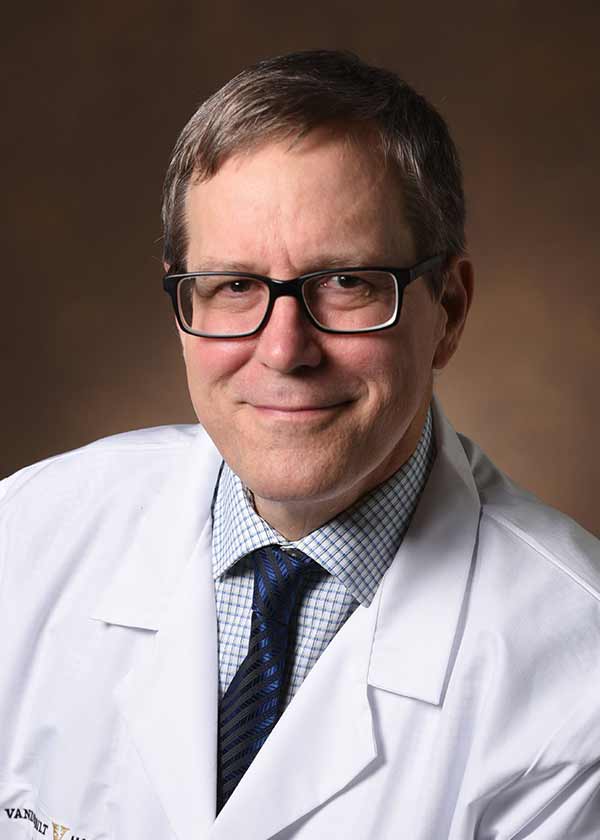 Dr. Karl Misulis is a neurologist at Vanderbilt University Medical Center, specializing in Hospital Neurology. He is currently Professor of Clinical Neurology and Director of the Neurology Hospitalist service. He has a secondary appointment as Professor of Clinical Biomedical Informatics. Dr. Misulis teaches medical students, residents, and fellows in both clinical and non-clinical environments.

Dr. Misulis has published more than 20 books, some translated into multiple languages. He has taught medicine around the world, working directly with physicians on four continents, and lecturing on six.

He received a BSc From Queen's University, Canada, majoring in Life Sciences. He subsequently received a MD from Vanderbilt University School of Medicine and a PhD in Physiology from State University of New York Health Science Center at Syracuse. He was Resident and then Chief Resident in Neurology at Vanderbilt. After a fellowship in neurophysiology, he joined the Vanderbilt faculty practicing general neurology and researching nerve regeneration and brain tumor biology.

Dr. Misulis transitioned to West Tennessee Healthcare where he was a hospital neurologist and Chief Medical Information Officer, while retaining his faculty appointment at Vanderbilt. He has returned to full-time practice at Vanderbilt University Hospital in his current roles.

Dr. Misulis has published more than 20 medical books, including these, since 2000.