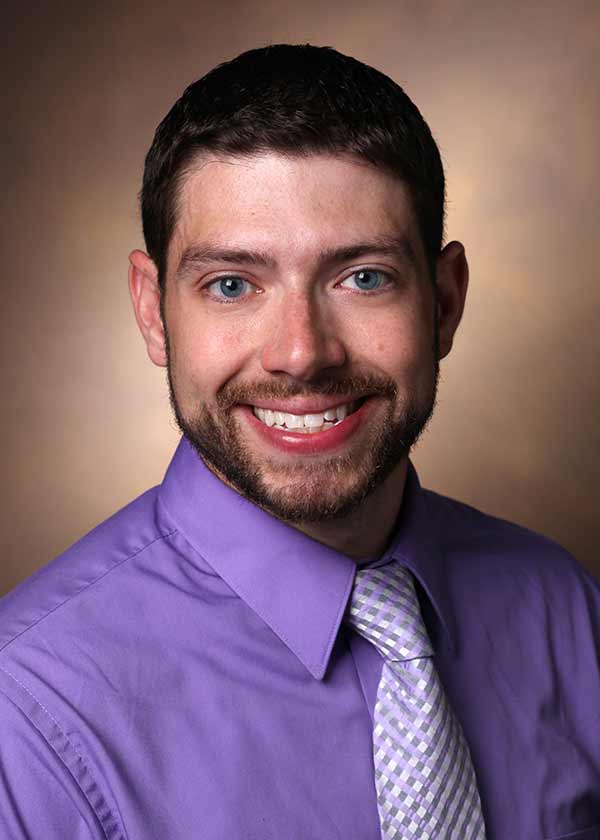 Dr. Charles Clarke is an Assistant Professor of Clinical Neurology at Vanderbilt University Medical Center, a position he has held since 2013. As a general neurologist, he evaluates and treats a wide array of neurological conditions primarily in the outpatient clinical setting in Franklin, TN. Dr. Clarke has presented a number of lectures at local and national conferences, primarily focused on concussions and headaches. He is a member of the American Academy of Neurology, Tennessee Medical Association, Nashville Academy of Medicine, and the Tennessee Academy of Neurology, the latter of which he served as president from 2012-2018.