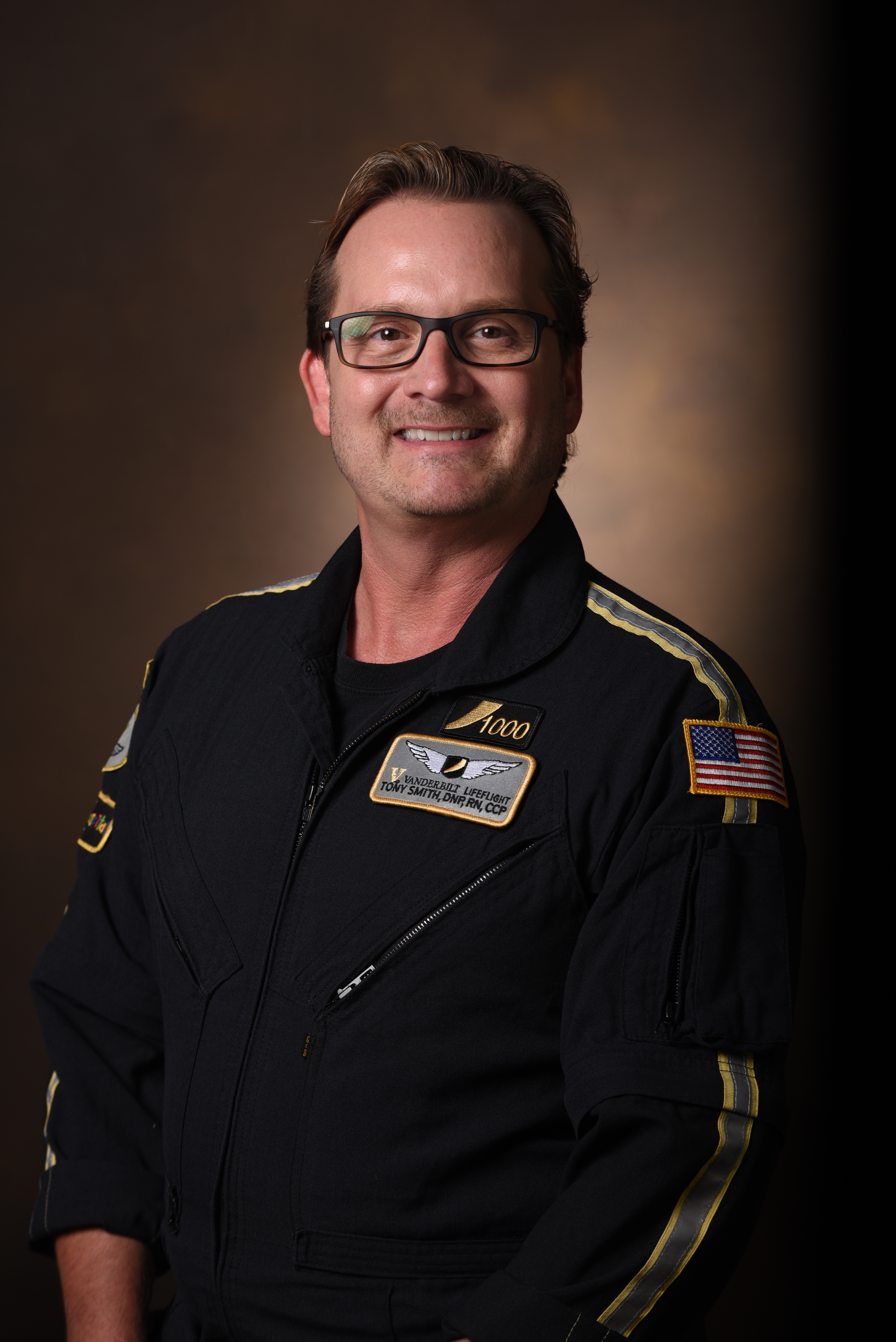 Dr. Smith graduated from Tennessee Technological University (TTU) in 1992 with his Bachelor of Science in Nursing (BSN), and worked as a staff nurse at Livingston Regional Hospital (LRH). He worked in various departments, including Surgical Floor, ICU, ED, OB and House Supervisor. While at LRH, he was one the first male RNs to work and become certified in "in-patient obstetrics."

In 1995, Dr. Smith moved to Cookeville Regional Medical Center and worked as a staff nurse in a mixed MICU/SICU/Neuro unit. During that time, he was chosen as 1 of 10 nurses to begin the first open heart/CVICU unit for that hospital and was the primary nurse for  the second open heart surgery patient.

Dr. Smith moved to Nashville in 1999, and worked PRN at St. Thomas West as an ICU staff nurse, and full-time at Vanderbilt University Medical Center in the Emergency Department as staff nurse and charge nurse.

In 2001, Dr. Smith received his MSN- Acute Care Nurse Practitioner (ACNP-BC) and began working as the Nurse Educator for both the adult and pediatric ED at Vanderbilt University Medical Center, and was the second Comprehensive Regional Pediatric Center (CRPC) coordinator for the Monroe Carell Jr. Children’s Hospital at Vanderbilt. Dr. Smith developed and implemented one of the first Adult ED RN nurse residency programs. The program was a 16-week program, which took 5 new graduate nurses and oriented them specifically to emergency nursing. During his tenure in the Adult ED, he was assistant manager and manager of the first transition observation unit (TOBS).

In 2005, Dr. Smith began his career as a flight nurse, and during his time at LifeFlight, Dr. Smith developed and implemented the Flight Paramedic to Flight Nurse Program for Vanderbilt Medical Center LifeFlight. In collaboration with LifeFlight executive leadership, he developed and implemented the first professional paramedic advancement ladder (PPAL), which provides an opportunity for Vanderbilt paramedics to advance their practice with compensation for each level.

In 2019, Dr. Smith obtained his certification as an Emergency Nurse Practitioner (ENP-C).

Currently, Dr. Smith works as a full-time flight nurse with Vanderbilt Medical Center, LifeFlight, is faculty at Tennessee Technological University School of Nursing BSN and MSN program, and per diem for an Urgent Care clinic in Tennessee.