As CIO, Sarah leads one of the largest IT teams in Middle Tennessee to deliver service excellence to VUMC’s clinicians, researchers and staff. She joined VUMC in 2011, helping spearhead some of the organization’s most complex projects, including technical impacts resulting from its legal separation from Vanderbilt University, implementation of a new electronic health record (EHR), and a rapid physical expansion of both inpatient and outpatient facilities.

In addition to her proven leadership in IT, Sarah has deep experience in multiple other critical areas such as HR, business excellence and business operations. She also has an extensive background in quality management frameworks, including ISO 9001 and the Malcolm Baldridge Quality Criteria.  Prior to joining VUMC, Sarah spent more than a decade with Cigna, directing business analysis and program management functions for the health insurance company.

Sarah holds a B.S. in Management of Information Systems from Tennessee Tech University and an MBA from the Jack C. Massey School of Business at Belmont University.

Esfandiar is responsible for VUMC’s information technology infrastructure and operations, leading groups that design, maintain and operate the enterprise IT infrastructure. In this capacity, he oversees the activities of data center, hosting, end user computing, network services, IT service management, audio/visual and telemedicine groups.

Esfandiar has nearly 30 years of experience in IT leadership. Prior to his current role with the Medical Center, Esfandiar served as Assistant Vice Chancellor of Information Technology at Vanderbilt University. He joined the university in 1985, serving in multiple roles, including chief operating officer for information technology services and director of application hosting. In his career, he has directed the installation of several generations of campus networks and been at the forefront of data center modernization projects that support large-scale research computing.

Cheryl oversees VUMC IT’s program management office (PMO). In this role, she ensures alignment of the department’s work with the larger organizational strategy of VUMC, as well as adherence to expectations around value, costs and timelines. Cheryl has primary responsibility for deploying effective methods and practices around provisioning IT solutions and improving the maturity of program and project management across the Medical Center.

Cheryl has more than 20 years of experience in IT. Before joining VUMC in 2019, she held executive leadership positions at major consulting and healthcare firms. In these roles, Cheryl provided leadership and direction to technology implementation teams and hospital executives who were transitioning to electronic medical records and other healthcare software.

Cheryl holds a master’s degree in Information Technology from the University of North Texas and has multiple certifications, including PMP, CPHIMS, ITIL, COBIT and CGEIT.

Jason joined VUMC IT in 2019 to lead the strategic and tactical direction for the Medical Center’s cloud and enterprise products, identity management, and data analytics. He was most recently with St. Jude Children’s Research Hospital, where he spent more than 20 years in various IT roles of increasing responsibility. During his tenure at St. Jude, Jason oversaw such critical functions as data center operations, networking, client services, application management and software development.

A former member of the United States Air Force, Jason received a bachelor’s degree in Computer Information Science, with a concentration in Business Systems, from the University of South Alabama and an MBA from Christian's Brothers University. He also earned a Healthcare CIO certification from the College of Healthcare Information Management Executives, and holds additional certifications in project management and other technical specialties.

In her role, Trisha is responsible for a range of functions that support VUMC IT’s business operations, including administration, financial analysis and budgeting, communications, procurement and contracting, and capacity management. Prior to her current role, she directed strategy for the Medical Center’s IT projects.

Trisha joined VUMC’s HR department in 2013, overseeing data and processes for its nearly 25,000 employees. She was responsible for the Medical Center’s HR systems, including Oracle’s Peoplesoft and Taleo solutions, as well as SAP’s performance management and business intelligence reporting tools.

Trisha has more than 25 years of experience, many of them spent in healthcare. Prior to joining VUMC, she spent more than eight years with Cigna in various operational and analytical roles.

Trisha holds a B.S. from the University of Alabama at Birmingham. 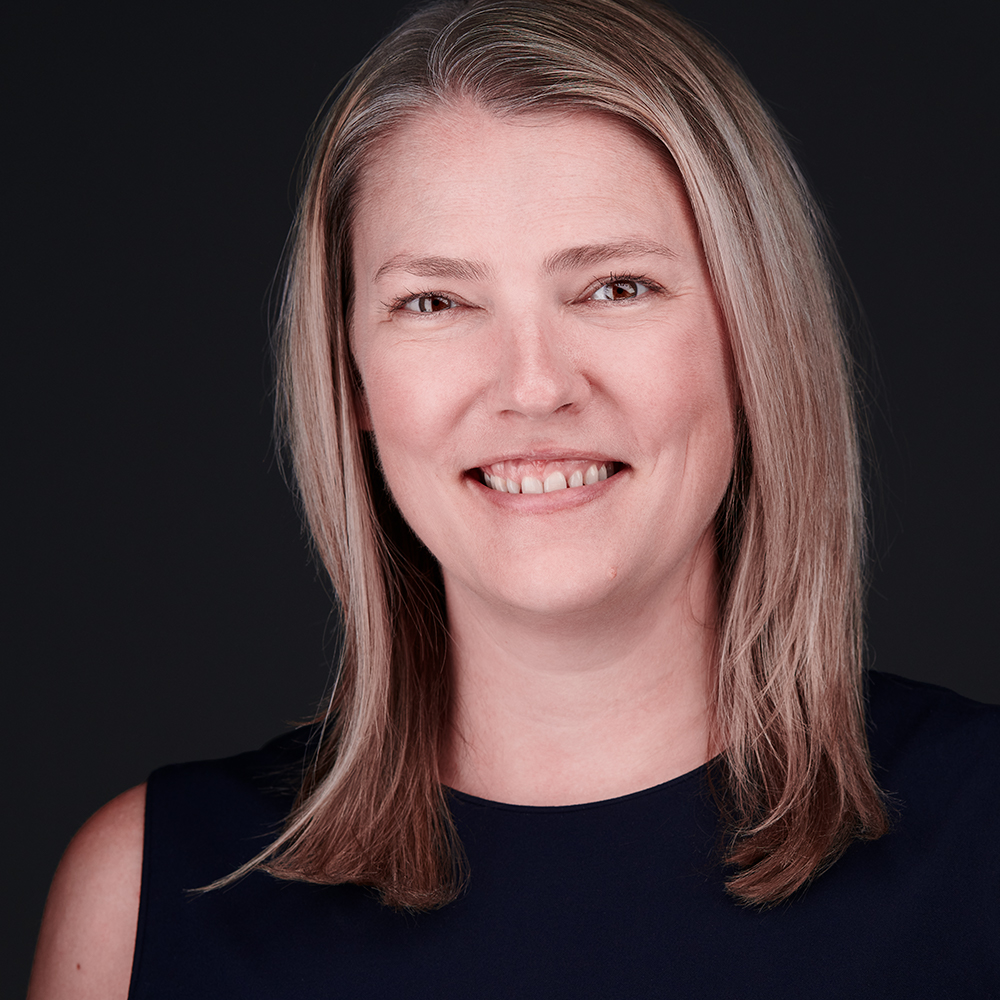 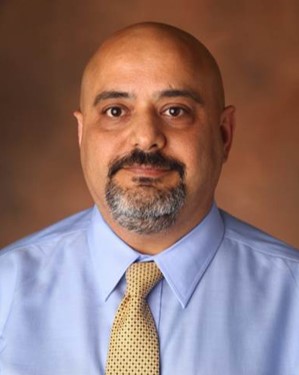 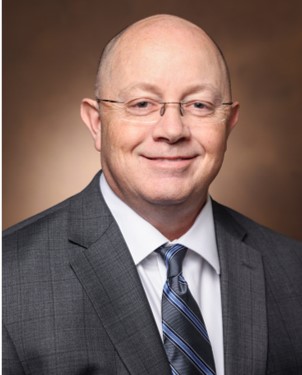 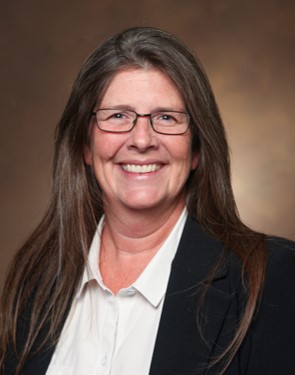