Marta Hernanz-Schulman, M.D., Professor of Radiology and Radiological Sciences and Pediatrics, has received the 2019 Gold Medal from the Society for Pediatric Radiology (SPR) for her career-long contributions to the care of children through pediatric imaging services.

The award is the society’s most distinguished honor and is given annually based on contributions to the SPR and to the welfare of pediatric patients.

Schulman was a founding member of the national Image Gently and Image Wisely campaigns, which were launched to promote radiation protection for both children and adults, and she remains a member of the steering committee of Image Gently. She led the fluoroscopy Pause and Pulse campaign, which received a national award in 2011, and served the SPR as president and board chair.

At the American College of Radiology (ACR), she was instrumental in developing the process for joint ACR-SPR guidelines for the imaging of children and in incorporating pediatric criteria in the ACR’s facility accreditation process. As chair of the Pediatric Commission of the ACR Board of Chancellors, she founded and leads the Pediatric Rapid Response Committee, which has created more than 300 appropriate use criteria for use in pediatric computerized decision support. She currently serves as vice president of the ACR board of chancellors and as a member of its executive committee.

Schulman has received the Lifetime Achievement Award from the American Board of Radiology, has published extensively and lectured internationally, has received the Caffey Award for Best Research in Pediatric Imaging and has co-edited the last three editions of “Caffey’s Pediatric Diagnostic Imaging.”

At Vanderbilt, Schulman helped establish pediatric radiology as a multi-modality service with expertise in subspecialty care, such as pediatric neuroradiology and musculoskeletal imaging. She serves as the division chief and vice chair for Pediatric Imaging.

“I’m very proud of what I’ve been able to contribute to the imaging care of the pediatric patient in general and to Vanderbilt in particular,” said Schulman. “I’m grateful for the opportunity to work with such fabulous people who have helped to grow the division into what it is today.”

In conjunction with her award, a profile of Schulman’s career was published in the April 2019 supplement edition of “Pediatric Radiology.” 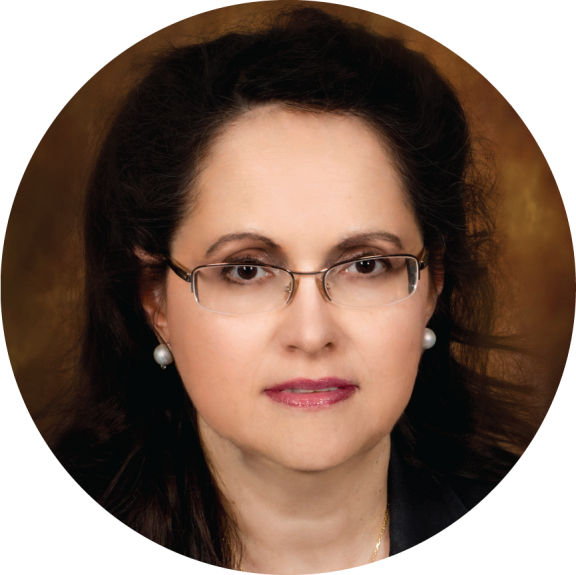