Guttentag Receives Designation as Fellow of the American College of Radiology

The formal Convocation Ceremony took place on Sunday, May 16, and recognized 156 members throughout the country specializing in radiology, radiation oncology, medical physics and nuclear medicine. Despite this being the largest cohort of Fellows to date, FACR distinction, according to the College, has only been awarded to 10 percent of members who have exemplified a long-standing commitment to the field of radiology through their efforts in research, education and service to the ACR.

“In diagnostic radiology, most of our professional gratification comes from recognition by our departmental colleagues and peers, rather than from clinical colleagues or patients,” said Dr. Guttentag. “Being accepted into ACR Fellowship is one of the most satisfying forms of recognition of a career devoted to clinical service and resident education, and I am humbly grateful to those who have made it possible.”

One of the industry’s largest professional organizations dedicated to the advancement of radiology, the ACR focuses its efforts on education, research, quality and safety, and advocacy.

Since joining Vanderbilt in 2014, Dr. Guttentag has demonstrated his commitment to radiology through his participation in leadership positions at Vanderbilt, and in various professional organizations. In addition to being faculty in the Body and Cardiothoracic imaging sections, he served a three-year term as Section Chief of Cardiothoracic Imaging from 2015 to 2018. He has also served as an oral examiner for the American Board of Radiology, as past President of the Philadelphia Roentgen Ray Society, and as a Councilor for the ACR.

In addition, he has delivered 15 invited lectures, and authored or coauthored 19 articles, abstracts and exhibits.

“We are so proud of Dr. Guttentag for receiving this prestigious recognition,” said Reed Omary, MD, MS, Carol D. and Henry P. Pendergrass Professor and Chair of Radiology. “It is a true testament to the profound impact he has generated for the entire field of radiology.”

Dr. Guttentag earned his medical degree from the University of Pennsylvania. He completed a diagnostic radiology residency at Boston University Medical Center, and a thoracic radiology fellowship at Massachusetts General Hospital. He subsequently served as a Major in the U.S. Air Force Medical Corps, and as a radiologist at the U.S. Naval Hospital in Okinawa, Japan. Immediately prior to joining faculty at Vanderbilt, Dr. Guttentag practiced at Philadelphia-based Albert Einstein Medical Center where he was Chief of General Radiology and Section Head of Thoracic Radiology. 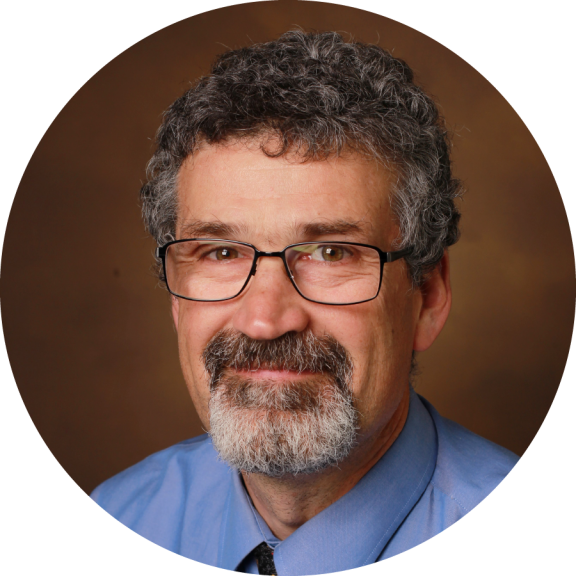