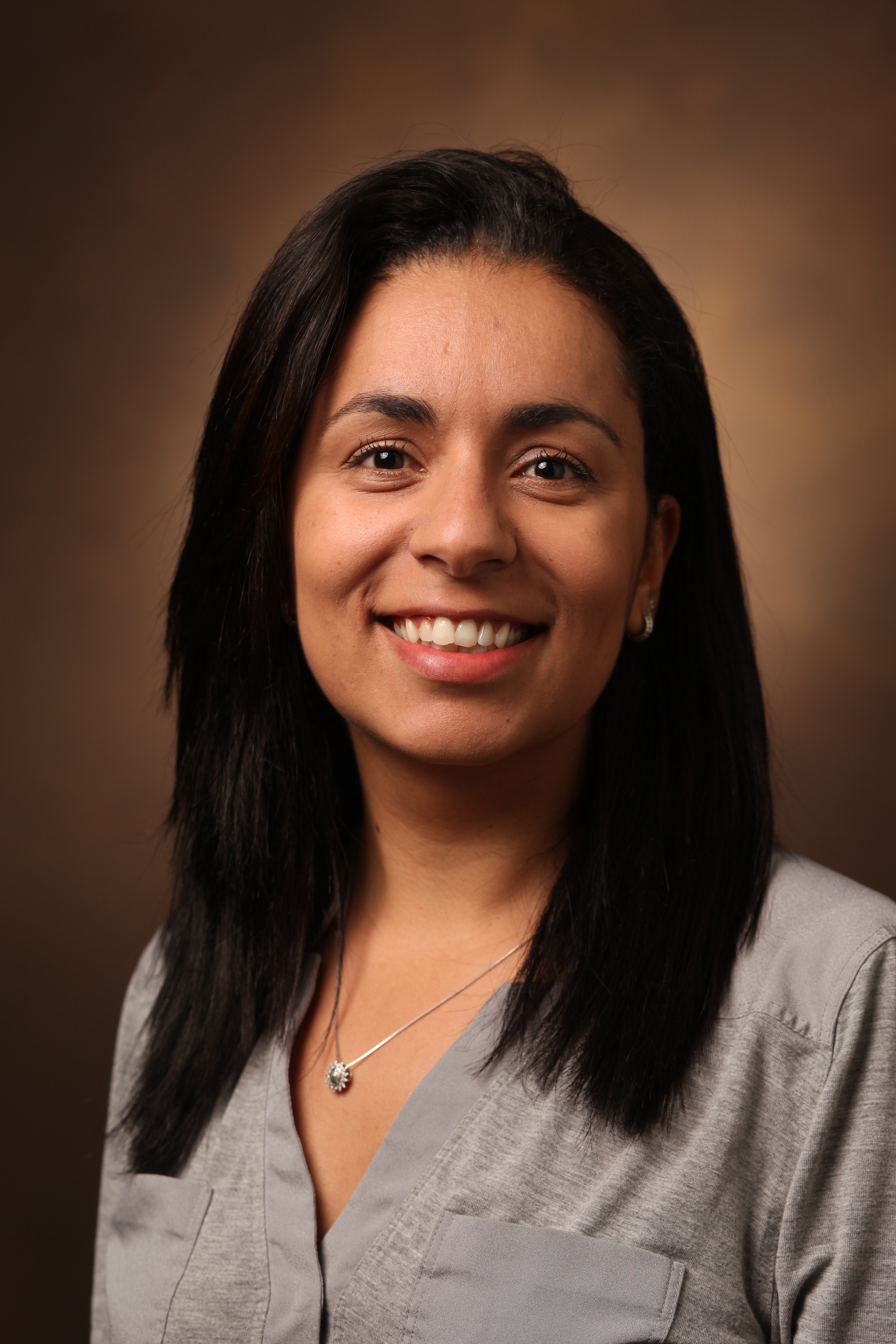 Dr. Mariana Byndloss is native of Brazil. She earned her DVM and MSc in Veterinary Pathology from Universidade Federal de Minas Gerais (UFMG) in Brazil. Her doctoral work performed at UFMG and UC Davis was awarded the Brazilian National Prize for best PhD thesis in Veterinary Medicine. She performed her postdoctoral training in Dr. Andreas Bäumler’s laboratory at UC Davis studying the link between ER stress and innate immunity as well as the interactions between the host and intestinal microbiota during dysbiosis. Mariana’s current work examines the mechanisms by which inflammation mediates changes in host physiology that, by disrupting the microbial ecosystem in our large intestine, lead to disease. When not in the lab, Mariana loves to spend time trying new restaurants or exploring the outdoors with her family and her German Shorthaired Pointer. As a true Brazilian, she will never say no to watching a good soccer game while enjoying some Brazilian barbecue.

In high-income countries, the leading causes of death are non-communicable diseases, such as Inflammatory Bowel Disease (IBD), cancer and cardiovascular disease. An important feature of most non-communicable diseases is inflammation-induced gut dysbiosis characterized by a shift in the microbial community structure from obligate to facultative anaerobes such as Proteobacteria. This microbial imbalance can contribute to disease pathogenesis due to either a microbiota-derived metabolite being depleted or produced at a harmful concentration. However, little is known about the mechanism by which inflammation mediates changes in the host physiology to induce disruption of the microbial ecosystem in our large intestine leading to disease.

Our group uses a multidisciplinary approach combining microbiology, molecular biology, cell biology, immunology and pathology to try to understand how inflammation-dependent changes in gut epithelial metabolism can result in gut dysbiosis and increased risk to non- communicable disease. Specifically, we used a variety of mouse models, including diet-induced-obesity, chemical-induced colitis, infectious gastroenteritis (Salmonella enterica serovar Typhiumurium), and germ-free animals with the goal to identify metabolic pathways in the gut bacteria and in the host response to microbiota-induced metabolites that will aid in the prevention of human disease.  The major questions in our lab include: