James A. Patton, PhD, was recently honored with the title of Professor of Radiology and Radiological Sciences, Emeritus, by the Vanderbilt University Board of Trust.

Dr. Patton retired in December 2019 following 47 years of service to Vanderbilt and the Department of Radiology. He is among 33 faculty retiring in the 2019-2020 academic year to receive the emeriti title.

“Receiving ‘Emeritus’ status is such a tremendous honor,” said Dr. Patton. “It means that it is time to pause, reflect on past accomplishments, and recognize all of the individuals that have been a part of my career. The most difficult part is that it also means that it is finally time to slow down and ‘smell the roses.’”

Dr. Patton joined the Department of Radiology as faculty in 1972 after completing his Doctorate in Physics from Vanderbilt University. Throughout the course of his tenure, he played an integral role in the department as an educator, researcher, and administrator.

In 1979, he led the establishment of the Nuclear Medicine Technology (NMT) Program and served as its director for 39 years until its transition to VUMC’s Center for Programs in Allied Health. Over the years, he trained more than 500 students in the Radiology Residency and NMT programs in the areas of nuclear medicine and PET physics and instrumentation.

“Dr. Patton has demonstrated excellence in service to Vanderbilt and his discipline,” said David Pickens, PhD, Associate Professor of Radiology and Radiological Sciences Section Chief. “He has taught all types of students, performed research that has moved the field of nuclear medicine forward, and has mentored many, including myself.”

As a result of his contributions, Dr. Patton was the recipient of Lifetime Achievement awards by both the Association of Administrators in Academic Radiology and the Nuclear Medicine Technologists of Tennessee, as well as the Dr. Marshall Brucer Award by the Southeastern Chapter of the Society of Nuclear Medicine and Molecular Imaging.

“I have enjoyed many wonderful experiences at Vanderbilt, but the one thing that always comes to the forefront is the people,” said Dr. Patton. “Vanderbilt is such a collegial institution,  and the opportunity to work with faculty, staff and trainees of all types in Radiology has provided me with many wonderful memories to carry into retirement.”

“As his friend and colleague of more than 40 years, I am gratified that Dr. Patton has been appointed as Professor Emeritus,” added Dr. Pickens. “It is a fitting honor and celebration of his outstanding career.” 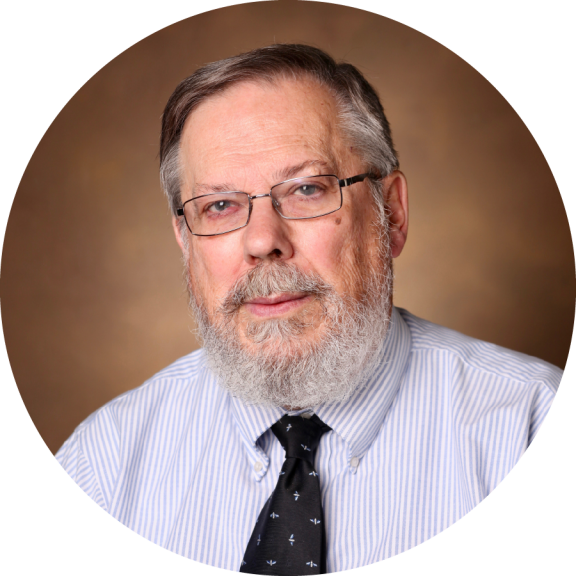