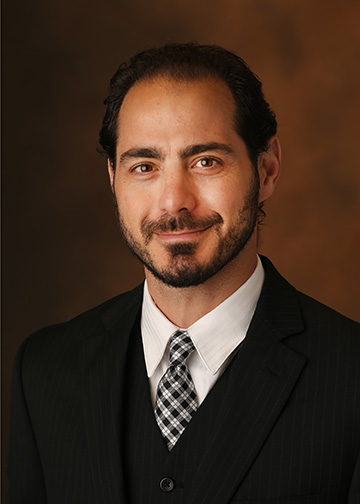 Dr. Bonfield is Assistant Professor of Neurological Surgery.  He joins our surgical faculty in the Department of Neurological Surgery after serving as Fellow in Pediatric Neurosurgery at University of British Columbia/BC Children’s Hospital, Vancouver, British Columbia, Canada.  His clinical and research interests include pediatric neurosurgery, craniofacial surgery, spinal deformity/scoliosis correction, and international neurosurgery.  His research articles have been accepted and published in Journal of Neurosurgery, Spine, and Neurosurgical Focus.  Dr. Bonfield has research interest in the surgical outcomes in craniofacial and spinal deformity, as well as, craniosynostosis imaging.  He is a member of professional academic organizations including Congress of Neurological Surgeons and the American Association Neurological Surgeons.