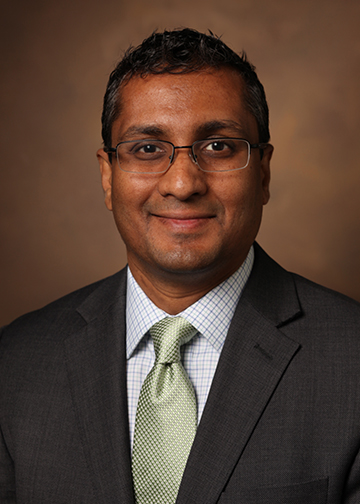 Dr. Ashish Sharma is an Assistant Professor in the Department of Oral & Maxillofacial Surgery.

His primary clinical interests are in:

Dr. Sharma received his Bachelor of Dental Surgery (BDS) at the Christian Dental College in Ludhiana, India in 2004.  He served as a dentist at the SDA Mission hospital in Jalandhar, India until 2009.

Dr. Sharma received a 3-year Certificate of Advanced Education in Implant Dentistry in 2013 and earned his master’s degree in Science in Dentistry (MSD) in 2014 from Loma Linda University School of Dentistry, California. He continued his advanced training and further received a 4 year certificate in Oral & Maxillofacial Surgery from Loma Linda University in 2018 and most recently served as Assistant Professor of their Oral and Maxillofacial Surgery Department from July of 2018 until March 2019.