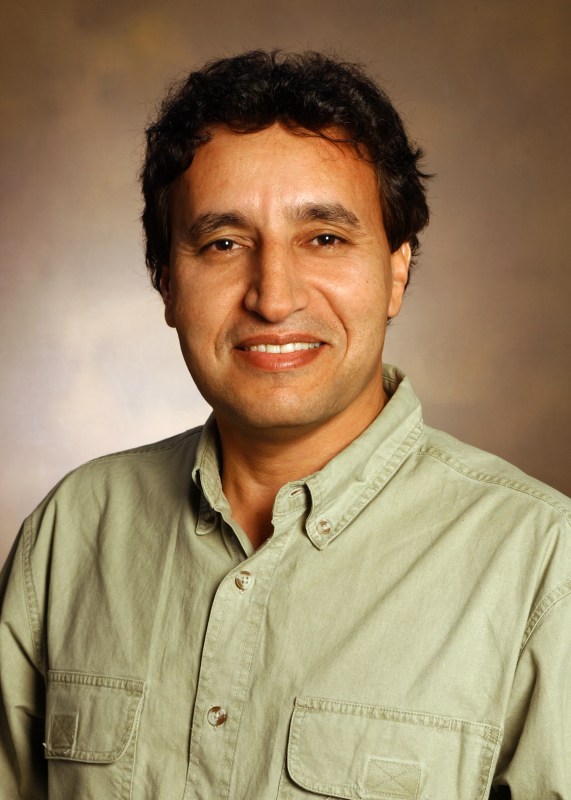 Dr. Abbes Belkhiri received his Ph.D. in microbiology at the University of Manitoba (Canada), and postdoctoral training in cancer research at the Biotechnology Research Institute (Montreal, Canada) and the University of Virginia. He has focused his research on upper gastrointestinal cancers including gastric and esophageal adenocarcinomas. He joined the Department of Surgery (VUMC) initially as a Research Instructor and later promoted as a Research Assistant Professor in 2008. His current research focus involves the role of AXL receptor tyrosine kinase in chemotherapeutic drug resistance and esophageal Barrett’s tumorigenesis in response to reflux-induced DNA damage and oxidative stress.