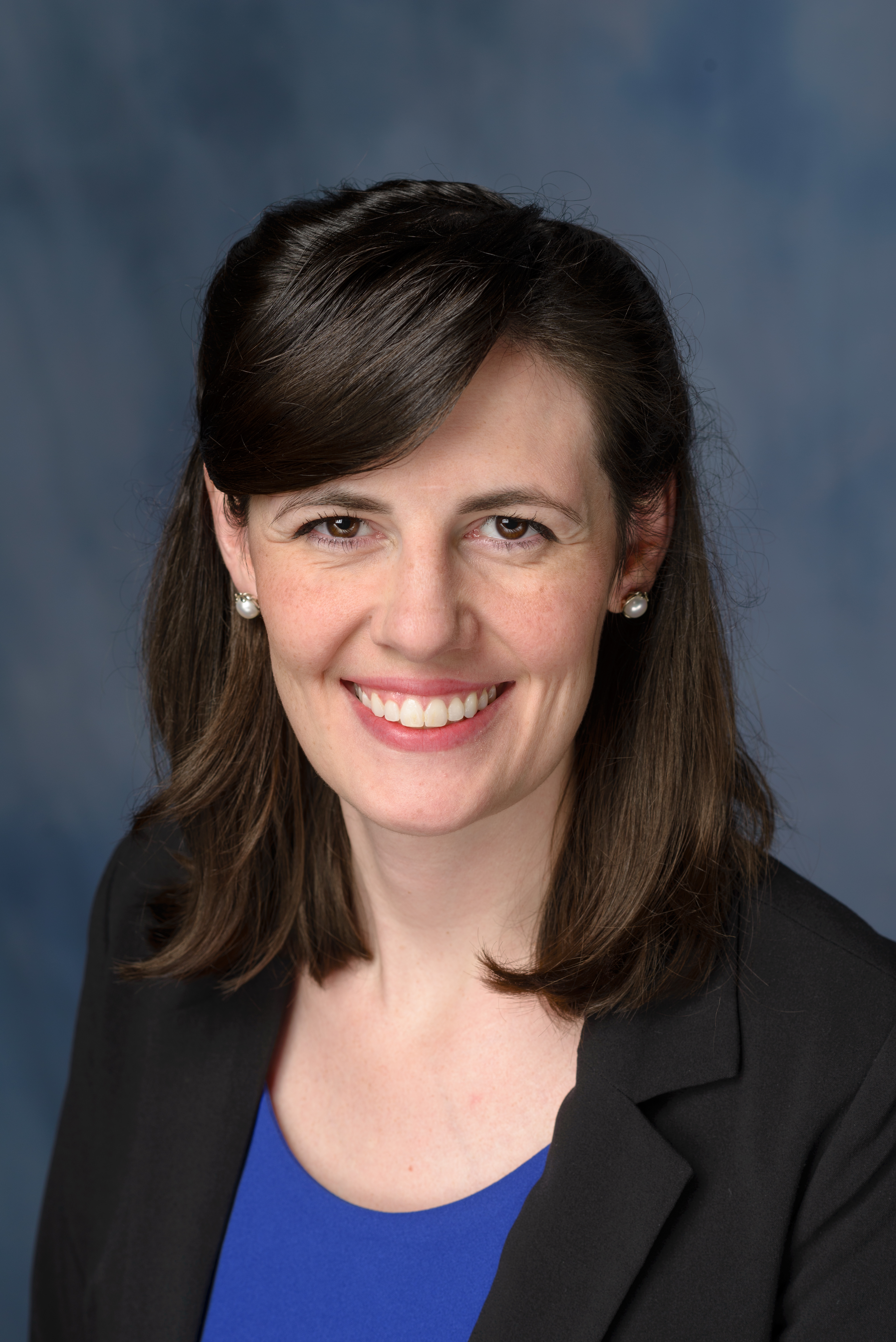 Dr. Lockney is an Assistant Professor in Radiation Oncology at Vanderbilt University Medical Center and the Program Director for the radiation oncology medical residency. She was a summa cum laude graduate of Birmingham-Southern College. She completed medical school at Vanderbilt University School of Medicine, prior to her residency training at Memorial Sloan Kettering Cancer Center where she served as Chief Resident from 2016-2017. She then practiced at the University of Florida and at Sutter Solano Medical Center before joining Vanderbilt in 2021. She is board-certified in Radiation Oncology and specializes in treating patients with malignancies of the gastrointestinal tract and head and neck.