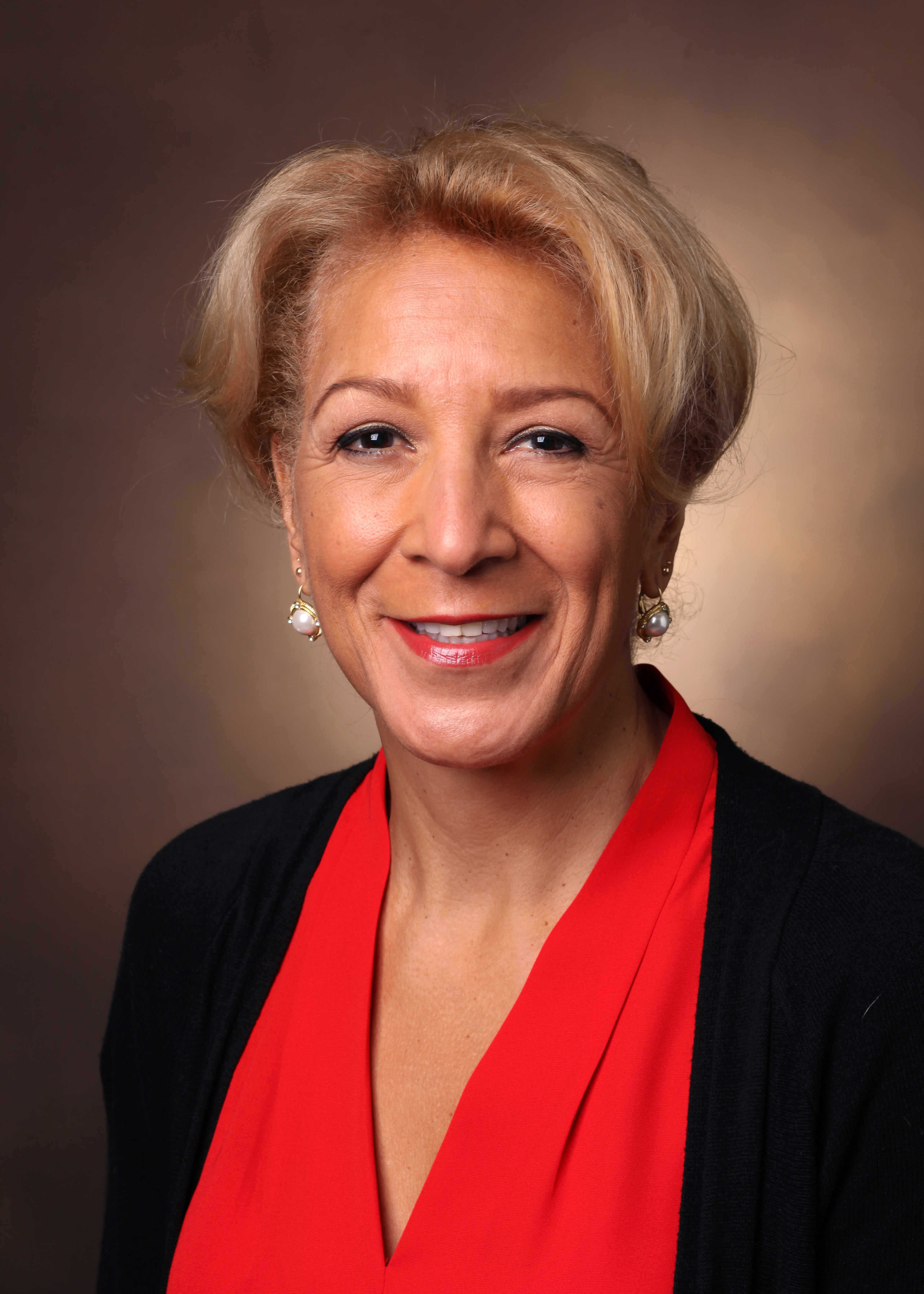 Stephanie Spottswood, M.D., MSPH, is a Vanderbilt University Emerita Professor of Radiology. She practiced pediatric radiology at Monroe Carell Jr. Children’s Hospital at Vanderbilt for 13 years, and served as the Department of Radiology’s first Associate Vice Chair for Diversity, Equity and Inclusion.

Dr. Spottswood is a diplomate of the American Board of Radiology and holds Certificates of Added Qualification in both nuclear radiology and pediatric radiology; as such, she is one of a few pediatric nuclear medicine specialists in the country. She has clinical and research interests in Pediatric Gastrointestinal Nuclear Scintigraphy.

In her role as the Department of Radiology’s Associate Vice Chair for Diversity, Equity and Inclusion, she established programs to increase the representation of women and minority trainees in the Department of Radiology, and to promote a culturally diverse, inclusive and welcoming environment for trainees, faculty and staff, while facilitating the provision of culturally competent care to a diverse patient population. A diplomate of the Cook-Ross Everyday Bias Train-the-Trainer Workshop, she is one of the initial 13 Unconscious Bias trainers at Vanderbilt University Medical Center, whose charge is to train faculty, trainees and staff at the institution in unconscious bias. Dr. Spottswood is widely recognized for her role in the professional development of women. She is co-author of two peer-reviewed articles on the subject of female faculty career development: A Female Faculty Development Program for Radiology, JACR 2016; 13(6): 716-718; and A Leadership Intervention to Further the Training of Female Faculty (LIFT-OFF) in Radiology, Acad Radiol 2017; 24:709–716.

Her passion is mentorship of younger women and underrepresented minorities, to provide guidance for achieving success in the academic medical and medical educational environment. She received the 2016 Margaret Cuninggim Women’s Center Mentoring Award, as well as Faculty Achievement Awards from the Vanderbilt University Minority Faculty organization in 2012, 2014 and 2015. In 2017, she received the Levi Watkins, Jr Faculty Award for her work in Diversity and Inclusion. In 2017, Dr. Spottswood developed goals for the Society for Pediatric Radiology’s (SPR) diversity initiative, and became the inaugural Co-Chair of the SPR’s Committee on Diversity and Inclusion.

Dr. Spottswood retired from clinical practice in 2018, but maintains close ties with the Vanderbilt community as a mentor, teacher, and unconscious bias trainer. She also continues to speak on topics of diversity and inclusion regionally, nationally and internationally.