Adam Guttentag, M.D., has joined the faculty in the Chest and Body Imaging sections of the Department of Radiology effective April 1, 2014.

From 1991-1994, Dr. Guttentag was a Major in the Medical Corps of the US Air Force, as a radiologist at US Naval Hospital, Okinawa, Japan.

Dr. Guttentag's wife, Susan H. Guttentag, M.D., joined Vanderbilt University on Feb. 1, 2014, as the new director of the Division of Neonatology within the Department of Pediatrics at the Monroe Carell Jr. Children’s Hospital at Vanderbilt. 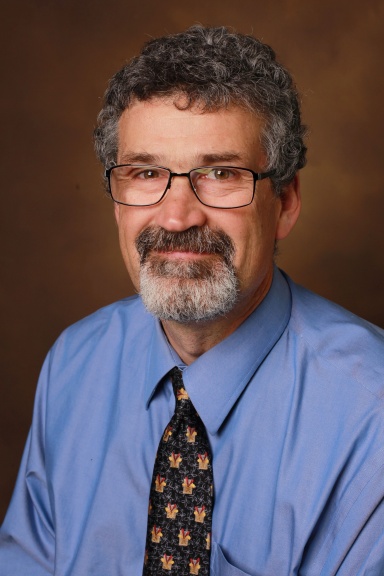