We are a group of faculty and first year graduate students who are embarking on a travel expedition into the microbial world.  Check this site for a description of what we learn and see along the journey.   You can also follow us on Twitter!  @ClassMicro

We welcome your constructive feedback! 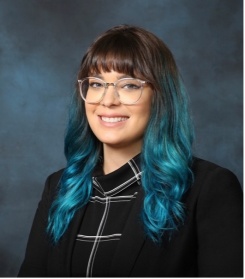 I recently read a blog post by Christy Clutter that discusses the role of fungi in Inflammatory bowel disease (IBD). IBD is characterized by immune hyperactivation that damages the intestine of about 3 million Americans, and includes Crohn’s disease and ulcerative colitis. Although 240 genetic variations associated with increased likelihood of IBD development have been identified, epidemiological studies show that strong environmental factors such as diet, antibiotic exposure, and smoking can affect individual susceptibility.
Blog Review
Monique Porter 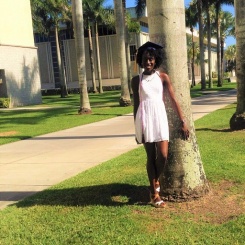 The Western-style diet is chock full of high fat, processed and refined foods that often cause systemic damage to the human body. One particular effect that high fat foods have on the body involves the microbes in the gastrointestinal tract. Many studies have shown the association between the colonization of a subset of microbes in the gut and colorectal and gastric cancer onset. The question of interest is: can what we eat really lead to the onset of gastrointestinal cancer?
Chiamaka D. Okoye 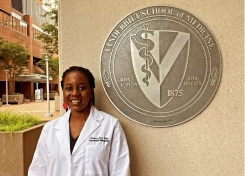 Mosquitoes beat humans as the world’s deadliest animals.1 This is not because they directly kill people, but instead they are really good at being vectors, which are organisms that act as vehicles for pathogens to transfer between hosts.
Kacie Traina 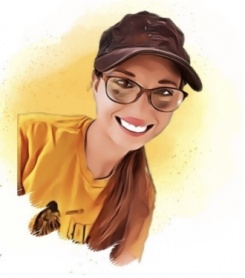 A rose in full bloom, a fresh pot of brewed coffee, and a raging bonfire are only three of the millions of scents that the human olfactory system can detect. While humans are able to distinguish between many different types of odors, not all are as pleasant as a rose in full bloom.
Emily Green
Posted in
Class 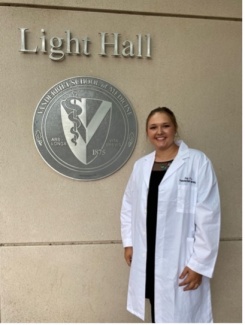 Imagine a world where infections that are currently viewed as minor were deadly, where your parent died from a burn that became infected with
Microbial_wanderlust 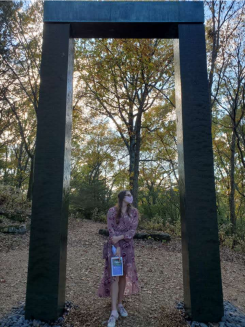 Bacteriophages, or phages, are a type of virus that specifically target bacteria for resources and reproduction1. The diversity of phages in size, functional capability, and genetic information is exponentially increasing as more are discovered and characterized. In general, phage infect a specific species of bacteria. Almost all phages have similar structures, consisting of a capsid “head” that stores genetic information and a “tail” that is used to interact with a host. Like other viruses, phages do not have a nucleus.
Paper Review
Teresa Torres, @tsosciency 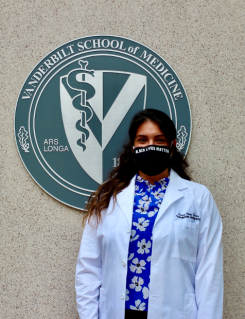 In recent years, the human microbiome began to be considered one of the major organs of the human body; it is defined as the collection of all the microorganisms living in symbiosis with the body (Human Microbiome Project, NIH).
Seminar Review
Steven Wall 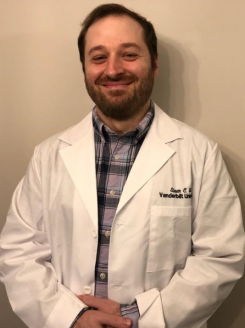 Our oceans are chock-full of microbes, from the clear blue waters to the darkest depths.  In fact, the reason ocean water is so clear in some areas is due to the nearly perfect utilization of nutrients in the water.  Even though many people might find the thought of bacteria disgusting, they are invaluable members of marine ecosystems.  Along with other microbial life, they are responsible for the majority of the nutrient cycling that keeps everythi
Blog Review
RSS: