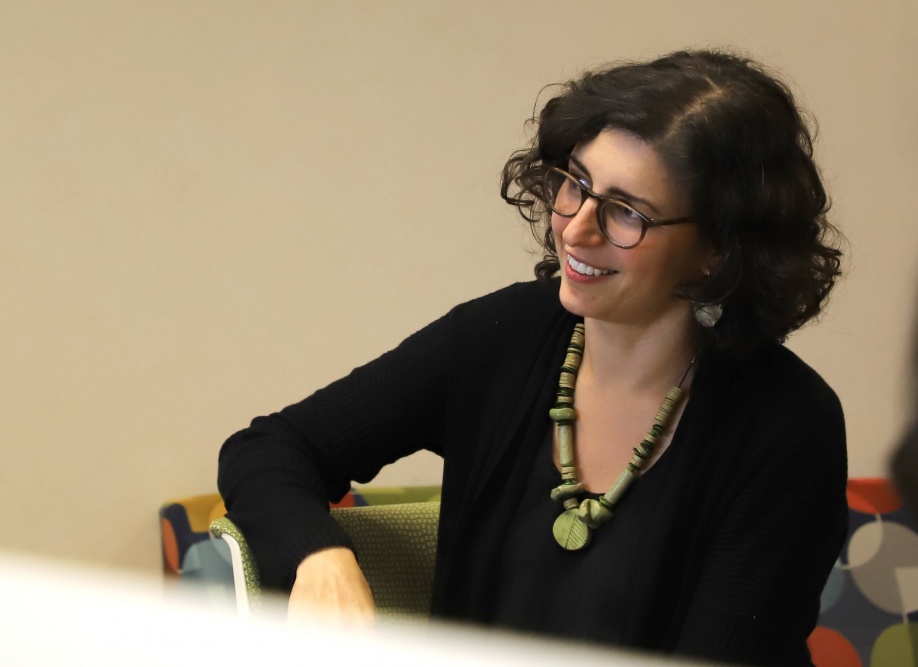 Sayeh Nikpay, PhD, assistant professor in the Department of Health Policy was named among 34 "power players" who have been influential in federal health policy.

The list, which includes CEOs, lawyers, federal officials, lobbyists and others who influence and shape the $3.5 trillion industry in and out of Washington, D.C.

Nikpay studies hopsital finances, health reform, Medicaid expansion and other topics that have been at the forefront of policy proposals at the state and federal level for several years.

Before joining the faculty at Vanderbilt, Nikpay served as a staff economist on the Council of Economic Advisers in the White House from 2010-11 under President Barack Obama, and advised members of the Executive Branch on matters including the Affordable Care Act.

Her recent research has covered topics like the Medicare 340B drug program, the expansion of Medicaid and the effect on uncompensated care for hospitals. She holds a PhD from the University of Michigan and a bachelor's degree from Macalester College.