The Department of Health Policy faculty conduct and publish research on a wide range of areas from health care economics, infectious disease, prescription drug pricing, health information technology, Medicare and Medicaid, and maternal and child health. The research and innovative qualitative and quantitative research methods are focused on reducing disparities in health care, and is intended to guide health policy relationships and help policymakers understand implications of their work. 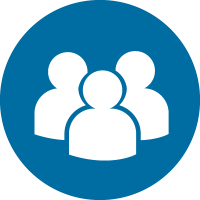 Get to know more about the Department faculty and the policy areas they are researching, from health economics to pharmacoepidemiology. 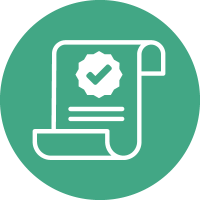 Policies For Action (P4A) program funds research that aims to identify policies, programs, and laws in communities that contribute to a "culture of health" in America. 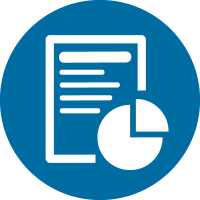 Explore the latest highlighted research from our faculty at the center of policy debates at the local state and national levels. 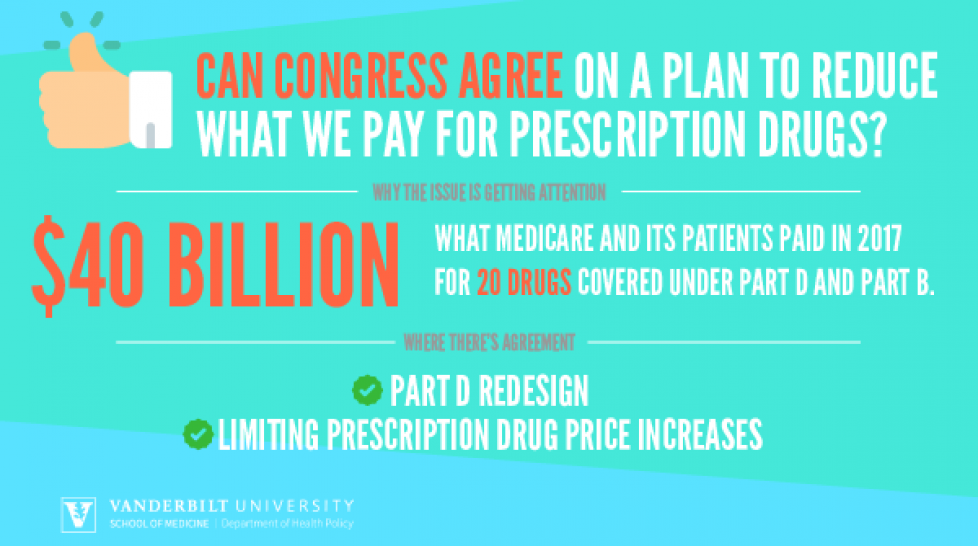 There is consensus in a divided political climate in Washington that something must be done to address the rising cost of prescription drugs.

In September of this year, House Speaker Nancy Pelosi announced legislation to address spending on prescription drugs by Medicare and its beneficiaries. This legislation included limiting what Americans pay for some drugs to 120% of international prices, similar to a plan that President Donald Trump has advocated.

The key provisions of the bill target the prices paid to drug manufacturers and reforms Medicare with the goal of reducing spending by the federal government and out-of-pocket costs for beneficiaries. The bill would establish a negotiation process for a select number of drugs and limit price increases based on inflation.

The bill has important overlap with a recent drug pricing bill introduced in the Senate, though it is unclear if there will be enough political momentum to advance these efforts.

To read the full article in NEJM, click here.

Fall 2019 Research Into Policy & Practice Lecture Series - Medicare For All

Research Into Policy & Practice Lecture Series - Medicare For All