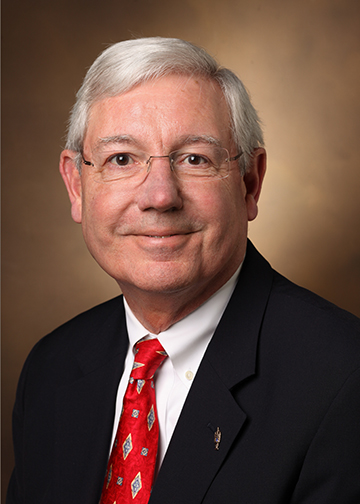 Dr. Sharp's clinical interests include the gastrointestinal tract and applications of minimally invasive surgical procedures in that area. He has a particular interest in the use of minimally invasive techniques for antireflux procedures, including surgery for esophageal motility disorders. Dr. Sharp has an active practice in inflammatory bowel disease including ileoanal pouch procedures for ulcerative colitis and familial adenomatous polyposis, biliary tract disorders, and pancreatic problems including cancer and chronic pancreatitis. His practice includes the care of benign and malignant breast diseases.

Dr. Sharp completed his internship at Johns Hopkins Hospital in the field of general surgery and completed this training in 1984. From January to June 1982 he spent six months at the John Radcliffe Hospital in Oxford England. His training included a fellowship in hepatic and biliary pathophysiology at the Loch Raven VA Hospital in Baltimore Maryland 1980 - 1981.

Dr. Sharp received his M.D. from Johns Hopkins University School of Medicine in 1977.