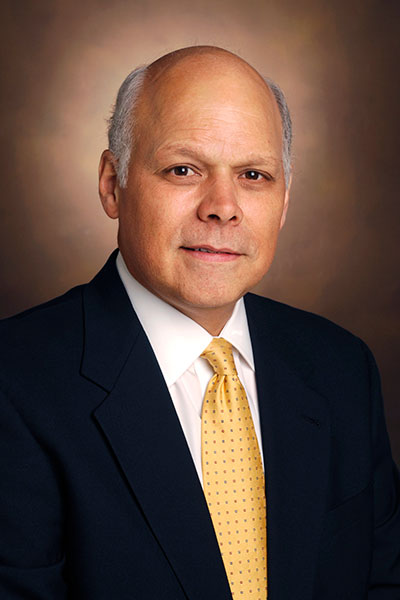 A co-founder of Vanderbilt's Department of Otolaryngology, James L. Netterville, MD is also its Executive Vice Chair and Director of Head and Neck Oncologic Services, as well as the Associate Director of the Bill Wilkerson Center for Otolaryngology and Communication Sciences. As the Mark C. Smith Professor of Otolaryngology, he promotes education and research in skull base, voice disorders and all aspects of head and neck oncologic surgery. He is also a Co-Director of the Vanderbilt Sisson/Ossoff Workshop held in Colorado each year.

He is one of the world’s foremost authorities on the etiology and management of carotid body tumors, and pioneered the widespread use of an intracapsular dissection method for carotid body tumors and vagal schwannomas that retains the neural connectors and receptors needed for blood pressure maintenance. His publications have been cited over three thousand times worldwide.

He has been actively involved in improving the healthcare infrastructure in low-resource countries since 1999, leading and participating in surgical educational camps in Haiti, Kenya, Nigeria, and Uganda. He won the Distinguished Award For Humanitarian Efforts from the American Academy of Otolaryngology–Head and Neck Surgery (AAO-HNS) in 2004, of which he is also a Past-President. He has received many honors and awards in his career, including the deRoaldes Award and two Presidential Citations from the American Laryngological Association.