A Whiff of Taxonomy – The Apicomplexa by Moselio (Elio) Schaechter

Apicomplexa are a phylum of parasitic alveolates that get their name from the presence of the apical complex. The apical complex consists of many microtubules and secretory organelles, such as the micronemes and the rhoptries. Additionally, an organelle, the apicoplast, contains its own DNA and is considered a derivative of chloroplasts in plants. Micronemes secrete proteins known as microneme proteins (MICs) which are vital in the initial stages of host cell invasion by parasites (Foroutan 2018). Rhoptries undergo exocytosis upon host cell invasion and their proteins are involved in creating the moving junction that propels the parasite in the cell and in building the parasitophorous vacuole in which the parasite develops (Dubremetz, 2007).

Apicomplexa’s main goals are to reproduce rapidly and produce a large amount of progeny to exist for a long time, and to successfully enter a host organism. They achieve this by asexual reproduction based on where new parasites are formed. When daughter parasites are formed inside the parent the process is called endodyogeny/endopolygeny, while budding from the mother plasmalemma (cell membrane) is called schizogony. When Apicomplexa species enter a host organism, they can cause various life-threatening diseases to human and animals.

Apicomplexan parasites such as Toxoplasma gondii, Plasmodium spp, and Cryptosporidium are leading causes of human and livestock diseases—like toxoplasmosis, malaria, and severe diarrhea, respectively (Checkley, 2015). Toxoplasma gondii is an intracellular protozoan parasite of global importance that can remarkably infect, survive, and replicate in nearly all mammalian cells (Lima, 2019). Many infections caused by Toxoplasma gondii are asymptomatic, but can be very life-threatening infections. According to the CDC, toxoplasmosis is a leading cause of death caused by foodborne illness in the United States where more than 40 million men, women, and children in the U.S. carry the Toxoplasma parasite. Temperature is a key factor influencing the invasion and proliferation of Toxoplasma gondii in fish cells (Yang, 2020). Plasmodium spp have infected more than 300 to 500 million individuals worldwide, and 1.5 to 2.7 million people a year, most of whom are children, die from the infection (Garcia, 2010). Malaria is transmitted by mosquitoes carrying a specific parasite. People with malaria often experience fever, chills, and flu-like illness. Malaria was found to be caused by the 4 most common Plasmodium spp that infect humans, P. vivax, P. ovale, P. malariae, and P. falciparum (Garcia, 2010). The CDC described Cryptosporidium as a parasite that infects both animals and humans. The parasite is protected by an outer shell that allows it to survive outside the body for long periods of time and makes it very tolerant to chlorine disinfection, hence, making water an easy spreader. Apicomplexan diseases are life-threatening, and infections should be ultimately avoided. In case of infection, treatments such as antibiotics, should be utilized to prevent death. 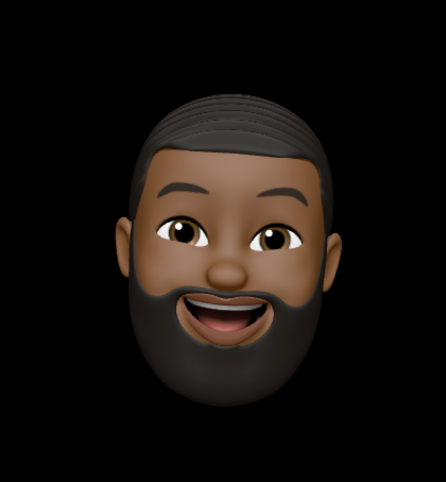