The Story of Antibiotics and Bacterial Resistance

In the lecture taught by Dr. James Cassat, our class learned about the history of antibiotic discovery. The timeline started with penicillin which was discovered by Alexander Fleming. After a vacation to Scotland in 1928, Fleming returned to his lab to find a plate of staphylococcus that had been left out on the bench. The plate was contaminated with a mold that he hypothesized was secreting something that killed the staph. Since it was difficult to extract the secretion from the plate, Professors Florey, Chain, and Heatley figured out the technique and resources to do so successfully. This led to major use of penicillin in treating infections in World War II soldiers.1,3 Penicillin also started the golden age of antibiotic discovery. Discoveries that followed included prontosil by Gerhard Domagk who successfully treated his daughter with sepsis. The Soviets isolated streptomycin from soil which was the first antibiotic that was active against tuberculosis. Another antibiotic extracted from a soil sample was tetracycline which was used to treat fevers, skin infections, and respiratory infections.2 This explosion of antibiotics continued until around the 1990s when there was what Dr. Cassat referred to as the “discovery void of antibiotics”. Dr. Cassat believes we may be entering a second golden age of antibiotics, yet they are not as widely used and profitable as before due to the phenomenon of antibiotic resistance.

Although antibiotics are a great resource for treatment of various infections, microorganisms quickly develop a defense or resistance to these drugs making them less effective. The main cause of antibiotic resistance is overuse of antibiotics.3 This can occur spontaneously through mutations.4 Also, genes are inherited or passed between non-relative bacteria which is a process called horizontal gene transfer.4 Because resistance spreads so easily, it is crucial for physicians to only prescribe antibiotics when necessary. However, that is often not the case. In 2010, many U.S. states prescribed antibiotics more times than the number of people in the state.5 Studies also show that antibiotic treatments are wrong or unnecessary in 30-50% of cases.3 Antibiotic resistance is projected to cause ten million deaths by 2050 as noted by Dr. Cassat.6 The best ways that physicians can decrease resistance is by not treating asymptomatic infections4 and exhausting all other treatment options before using antibiotics.

A major caveat of physicians using less antibiotics is the resulting decrease in revenue for suppliers. Dr. Cassat stated that many of these therapeutics sit on hospital shelves for just periodic, necessary cases which results in little demand for the product. Therefore, it is quite hard for pharmaceutical companies to make profit on antibiotic treatments.6 This prevents companies from pursuing opportunities for developing new antibiotics leading to a lack of progression in this field. Dr. Cassat believes that academic research of antibiotics is at the level of a second golden age. However, it is difficult to get these exciting developments to reach the clinic due to companies not wanting the financial risk. I firmly agree with Dr. Cassat’s view that federal and state funding should be used to support companies aiming to bring these drugs to market so that physicians may continue using antibiotics sparingly. Therefore, new antibiotics will continue to be produced yet we can slow down future antibiotic resistant-related deaths simultaneously. 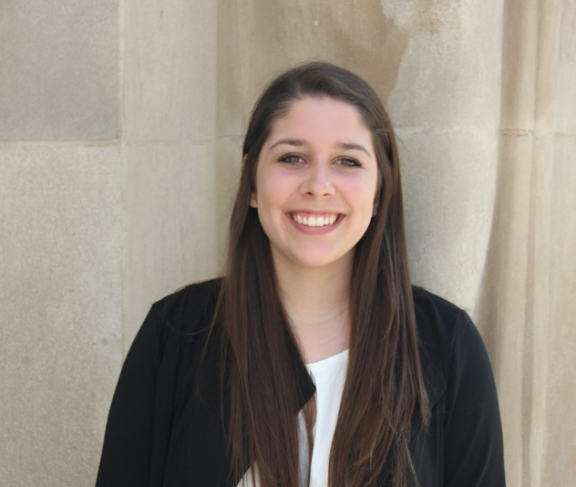