Vaccines and the Fight Against Antibiotic Resistance

For about 200,000 years the average life expectancy for humans was around 30 years. However, within the last one hundred years the known life expectancy has increased, with the average now being about 70 years. This change has been linked to a decrease in infant mortality and a shift in why humans die; humans are no longer dying from infectious diseases as they were previously. In the 1900’s, approximately 50% of deaths were due to infectious diseases (3). Over the course of the 20th century, the devastating impact of infectious disease was reduced through improved hygiene, vaccination, and antibiotics. However, in recent years, our antibiotics have become less effective due to a rise in antimicrobial resistance. The number of antimicrobial resistant pathogens has increased at an alarming rate, and there seems to be no sign of resolving the issue. It has been proposed that, due to the increase of antibiotic resistant microbes, the projected mortality rate caused by infectious diseases in 2050 will be about 10 million annual deaths.

Bacterial resistance to antibiotics, though a scary thought, is actually both natural and unavoidable (2). Some bacteria will have genes that allow/enable them to protect themselves from antibiotics. Those bacteria will most likely pass those genes around to their progeny and neighboring cells. The question of “What chan­ges might be made to reverse the antimicrobial resis­tance crisis?” has been posed, and multiple responses have been given to address the problem. According to this blog post, there are three ways to address the problem. Those solutions are to: increase awareness of the problem, develop new antibiotics, and prevent infection via vaccination. Though these solutions seem rewarding, the “golden era”, as coined in the article, of antibiotic discovery has come to a halt. Currently some antibiotics, are not as effective as they once were, leaving room for more infection and disease.

Reverse vaccinology seems to be the most effective innovation in the vaccine development pipeline. It employs bioinformatics to predict effective antigens from pathogens to be used in the development of vaccines. Reverse vaccinology was pioneered by Rino Rappuoli who first used the approach against the Serogroup B meningococcus. The idea came from knowing that the pathogen genome could be screened using bioinformatics to find signals that may code for extracellular localization, signal peptides, and specific epitopes (1). Unlike traditional methods, one of the strengths of reverse vaccinology includes finding vaccine targets swiftly and efficiently. It has also led to an increased focus on pathogen biology, which has led to new discoveries such as pili in gram-positive pathogens and a factor G binding protein, a prokaryotic elongation factor that is involved in protein translocation. Reverse vaccinology has been used to develop vaccines for antibiotic-resistant Streptococcus pneumoniae. Even though vaccination seems to be on the back burner of the resistance problem, it should be considered as a complementary approach for preventing infections before they even occur. Effective vaccines against pathogens that are resistant to antimicrobial therapy can possibly reduce the frequency of antimicrobial resistance. 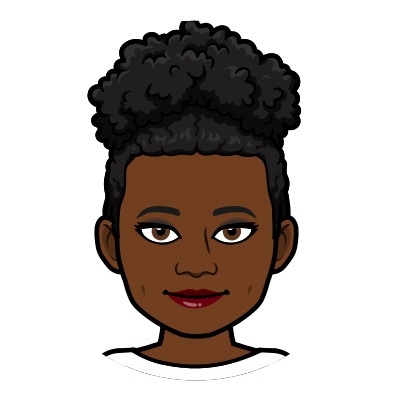