When I think about the origins of antibiotics, I think of Alexander Fleming and his discovery of penicillin in 1928. However, I have, until recently, failed to consider the fact that bacteria and fungi produce their own antibiotics. Gillian Belk’s blog The Secrets of Ancient Beer talks about Egyptians who lived over 2000 years ago had tetracycline present in their bones. How did they discover and administer an antibiotic that was not discovered until the early 1950s?

There are two possible explanations for how their bones had traces of tetracycline. The first is that it was administered as a result of the ancient Nubian diet. The second is that it was present as a result of microbial contamination. At first, scientists dismissed the finding of tetracycline as the result of tetracycline-producing microbes. However, after a reevaluation nearly thirty years later by Dr. George J. Armelagos, an anthropologist, Goodrich C. White, Professor of Anthropology at Emory University, and Dr. Mark Nelson, a medicinal chemist, it was decided that this explanation was statistically improbable.

Together Dr. Armelagos and Dr. Nelson extracted the antibiotic from ancient Egyptian bones by dissolving the bones in hydrofluoric acid. This resulted in demineralization and release of the tetracycline. Following this, the solution was analyzed using Liquid Chromatography Mass Spectrometry. They found that anhydrotetracyline, (acidified tetracycline), anhydrooxytetracyline (acidified oxytetracycline) and anhydrochlortetracycline (acidified chlortetra­cycline), which are first generation tetracyclines, were present.2 Dr. Armelagos and Dr. Nelson argued that the presence of these tetracyclines were not simply artifacts. To support this, they used a technique called tetracycline labeling which is a technique that measures the concentration of tetracycline that is present in the bone. They found that 95% of Egyptian bones extracted had some form of tetracycline labeling, and 56% of these cases had more than 5% of their osteons labeled.2 This suggests that the Egyptian population must have been exposed to the antibiotic on a regular basis. This brings up an interesting question: how did they consume a modern-day antibiotic over 2000 years ago?

Researchers believe that they came into contact with the tetracyclines by ingesting an ancient beer. One hypothesis regarding how tetracycline was ingested is that it was unknowingly added to the beer during fermentation as a result of using barley plants having trace amounts of Streptomyces that were added to the fermentation vessel. The beer would have looked just like other beers except it would have had floating golden lumps in the beer. It is likely that they continued to use this specialty beer to heal individuals with common bacterial infections, including urinary tract infections and small wounds. This is correlative to the fact that certain beers and beverages were commonly administered for medicinal purposes.

According to Dr. Armelagos, it was common practice to inoculate a new batch of beer with ten percent of the preceding batch. Therefore, the Streptomyces-containing beer would be a continuous source of Streptomyces from proceeding batches. In addition, this method of producing the beer would result in high enough concentrations of tetracyclines that it could have had medicinal effects (and be retained in the bone). Overall, this blog post taught me about ancient medicine and how microorganisms can be a great source for drug discovery. 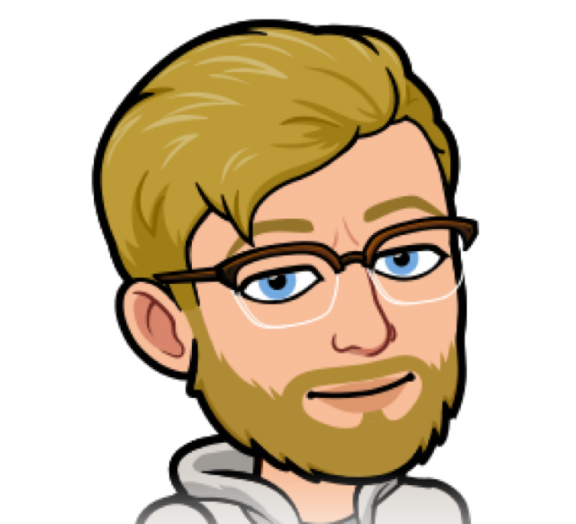