In this episode of “BacterioFiles”, host Jesse Noar discusses a review paper that describes five ways to think about our relationship with our microbiome. This paper is entitled “The Conceptual Ecology of the Human Microbiome” by Nicolae Morar and Brendan J. M. Bohannan. Noar notes that this paper is not a typical review paper but rather a discussion on our conception of the microbes in our own bodies. The human microbiome is the collection of various microbes that reside on and in the human body. The microbiome plays an important role in human survival through food processing and immune stimulation as well as providing an extra level of genetic diversity. Morar and Bohannan state that due to this complex role it plays, various outlooks on how the microbiome fits into the human species have arisen.

The first outlook is called the organ view where the collection of microbes is considered just another organ in the human body. The microbes act together to perform a function or multiple functions and thus, can be treated as a unified system. The authors of the paper state this view could be useful when thinking about organ transplantation where C. difficile infections can be treated through a microbiota transplant from a healthy patient via fecal matter. However, this view is limited in various ways, including the fact that organs are not usually excreted and do not change composition following transplant, among different individuals, or even in the same person over time. The second view is the self-nonself view where the microbiota is considered part of the self because the immune system is designed to attack foreign species (nonself), and yet it does not attack the microbiota. Noar states this view may be too simple as immunity can often be more complicated than this. Examples include the immune system attacking the self in the case of autoimmune disorders and microbiota being attacked by the immune system if they travel to an unusual area in the body. The third view is the superorganism view where the host and microbes collectively are considered one superorganism similar to hive insects. Hive insects like bees function together as one being and similarly, the human and microbiota function together as one being. This view becomes complicated in that each bee also has a microbiota, so Noar speculates whether a hive of bees would be a superorganism of superorganisms. Another limitation of this view is that heritability is a criterion for being a superorganism and the complete collection of microbes is not vertically passed on to our offspring. The fourth view is the holobiont view where the human and microbes are close symbionts and evolve together as a unit. This view accounts for the variability among microbiota in ways the organ and superorganism views do not. However, Noar states that the association between human and microbiota is not tight enough to completely evolve together and therefore, this case focuses more on human evolution rather than coevolution. The final view is the ecosystem view where the human is the terrain and the microbes exist on this terrain resulting in the human and microbes forming a cohesive ecosystem. While this view allows for a more fluid outlook on the relationship, it does not account for the host’s viability, evolution, or reproductive behavior.

It is obvious that not one single view can truly explain the relationship between human and microbiome, but all of these views have valid points that can be useful in understanding the relationship. Morar and Bohannan concluded that none of the five views are correct, but none are incorrect either. Rather, all views must be taken together as a whole, and I agree. In order to completely understand where our microbiomes fit in, we have to realize that the explanation is not as simple as one holistic view. Science is not always black or white, and this is one particular area in science that is filled with gray. While we still do not have a complete explanation of the relationship between human and microbiome, these five outlooks together can help us reach a better understanding. 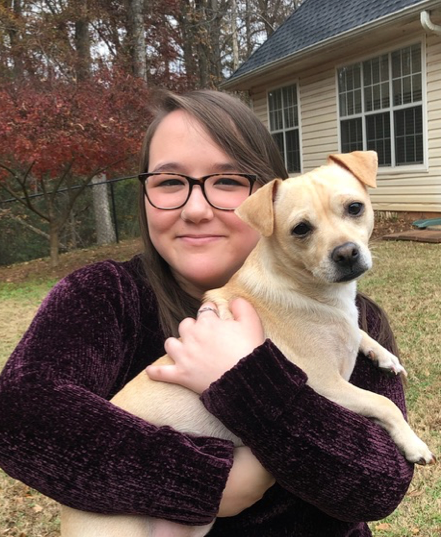