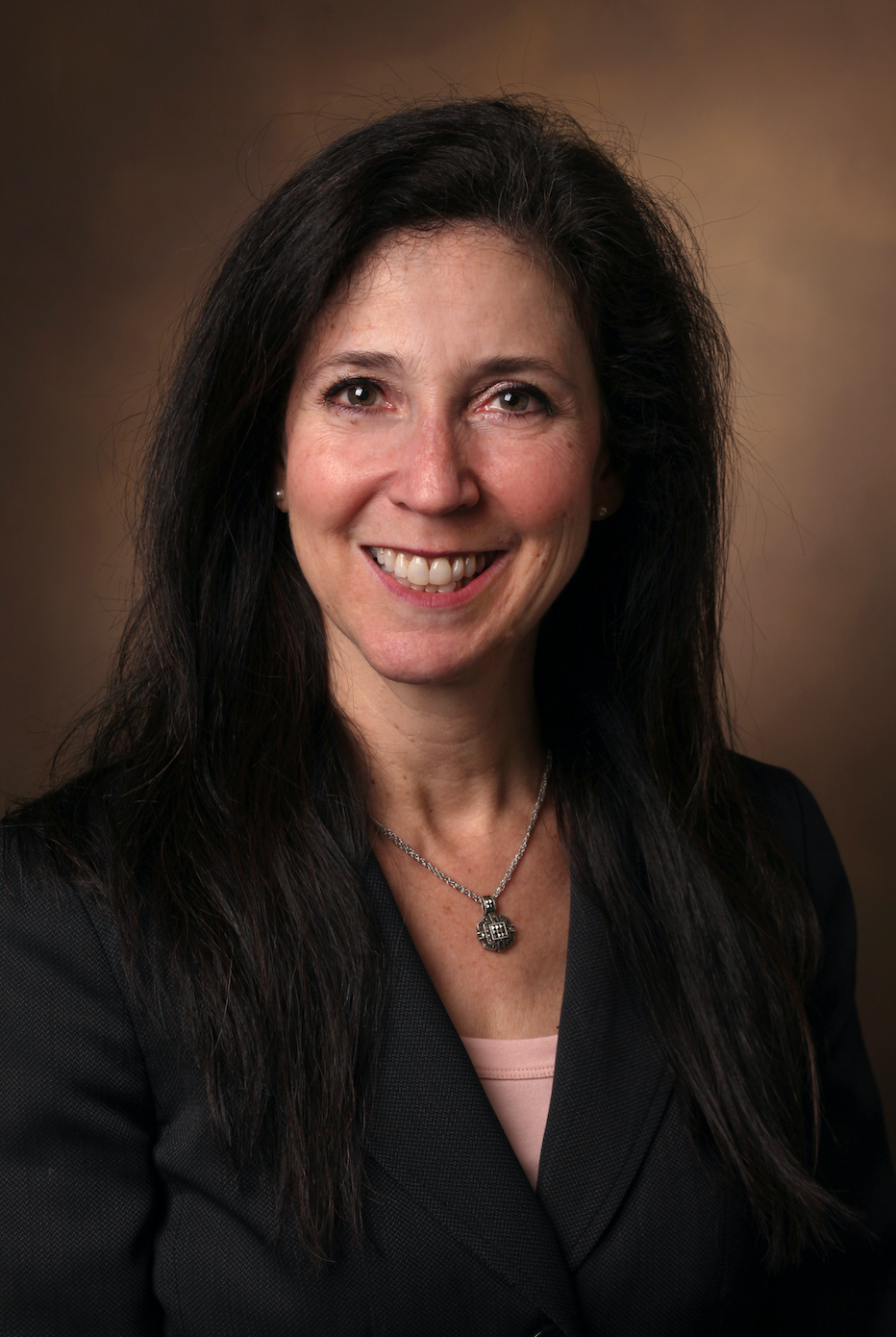 She studies family-based community centered clinical interventions to measurably reduce pediatric obesity during critical windows of childhood development.  Her research focuses on changing early growth trajectories in childhood, applying the ecologic model that considers the child in the context of their family, and the family in the context of their community. Studies utilize a micro- to macro-level systems conceptual model that examines the interaction between behavior, environment and genetics.

She is an NIH-funded researcher in the area of injury prevention and obesity prevention and early intervention. She conducted the first intervention trial in the Pediatric Research in Office Settings (PROS) Network testing the effectiveness of office-based youth violence prevention, including more than 200 providers and close to 5,000 families. Currently she conducts interventional trials to prevent and treat childhood obesity, with attention to health disparities, working with minority populations. The ultimate goal of this research is to maximize health and prevent chronic disease.

She received her M.D. from the University of Cincinnati, completed her pediatric residency at Children’s Hospital of Los Angeles, and a Robert Wood Johnson Clinical Scholars fellowship in Health Services Research at UCLA. She currently serves on the Institute of Medicine’s Board of Children, Youth, and Families and was elected at the Society for Pediatric Research’s Vice President with succession to presidency in 2017.