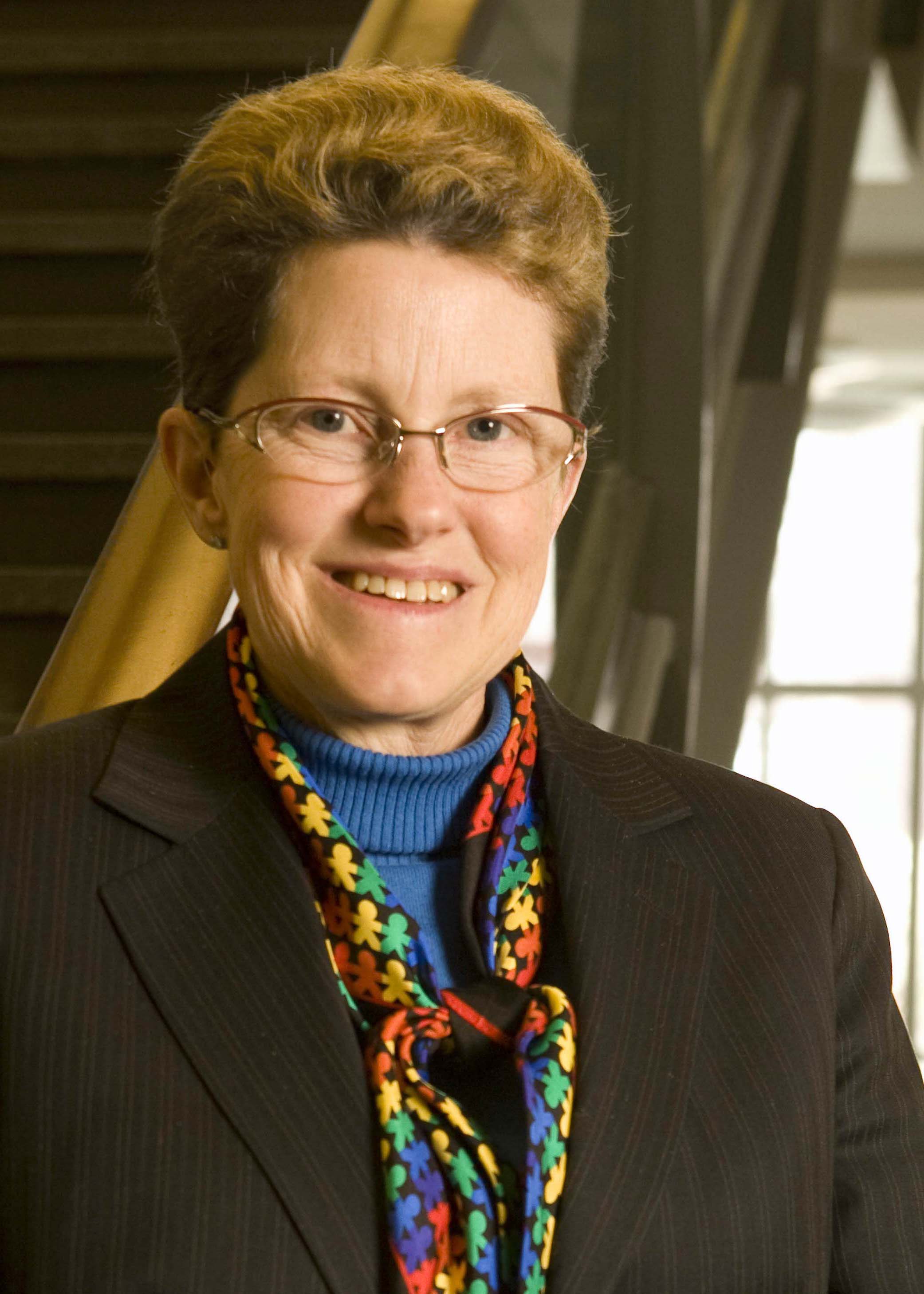 Ellen Wright Clayton, J.D., M.D. is an internationally respected leader in the field of law and genomics who holds appointments in Pediatrics and Health Policy Departments in the Medical School and in the Law School as well as the Center for Biomedical Ethics and Society at Vanderbilt University. She has published two books and more than 175 scholarly articles and chapters in medical journals, interdisciplinary journals and law journals on the intersection of law, medicine and public health. She has helped to develop policy statements for numerous national and international organizations, the Public Population Project in Genomics, Human Genome Organization, Council of International Organizations of Medical Sciences, American Society of Human Genetics, and the American Academy of Pediatrics.

Her work extends to other arenas as well.  An active participant in policy debates, she has advised the National Institutes of Health as well as other federal and international bodies on an array of topics ranging from children's and women’s health to the ethical conduct of research involving human subjects. Professor Clayton has worked on a number of projects for the Institute of Medicine (now the National Academy of Medicine) and is currently a member of its National Advisory Council, director of its Board on Population Health and Public Health Practice, and the Report Review Committee. For her service, she received the David P. Rall Medal from the IOM in 2013.  She is a graduate of Duke University, Stanford University, Yale Law School, and Harvard Medical School.