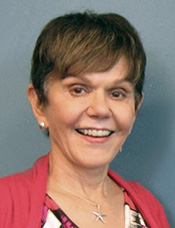 Myrna currently is a Professor of Economics at Vanderbilt University and the University of Warwick. She has made significant contributions to public economic theory, network theory and game theory. Specifically, her work has focused on coalition theory, public good theory and club theory.