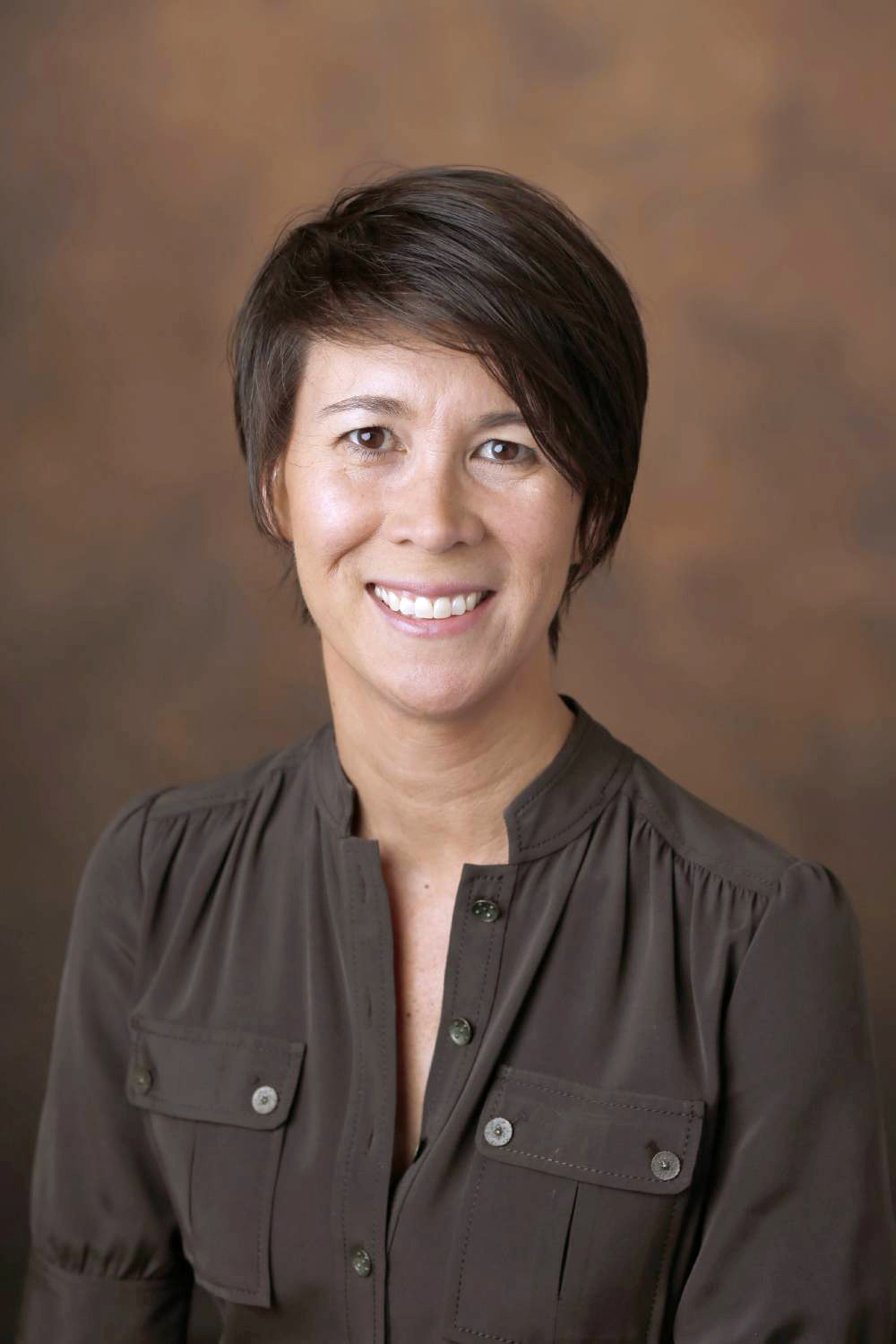 She is an anthropological bioarchaeologist who examines the health impact of ancient imperialism, colonialism, and state decline. She analyzes human skeletons and mummies from archaeological contexts in the Peruvian Andes to investigate how ancient imperial policies and political collapse structured morbidity profiles, exposure to violence, the spread of infectious disease, and dietary practices of ruling and subject peoples. Generally speaking, her research interests include paleopathology, violence-related trauma, and stable isotope analyses to reconstruct diet (based on δ13C, δ15N, and δ34S values) and migration patterns (based on δ18O values).

Currently, NSF-funded research examines the decline of the Wari Empire, including possible explanations for Wari decline, as well as the health effects of that collapse. Those studies have documented a significant increase in sublethal and lethal violence from Wari to post-Wari times, and the stable isotope studies have documented significant changes in the plant component of diet from one cultural era to the next—but only for females—and significant changes in protein consumption for men, women, and children. Her paleopathological analysis has documented the first skeletal evidence for an ancient outbreak of tuberculosis in the central, highland Andes of Peru, and collaborative studies with the Max Plank Institute-Jena are using ancient DNA analysis of those affected skeletal elements to evaluate the genetic history of the 1000-year old Mycobacterium tuberculosis DNA.

Dr. Tung also is also conducting an isotopic study of enslaved individuals of African descent from a former plantation in Nashville to examine the community’s diet and document the forced migration(s) that they experienced throughout their lives.

Stable isotope analysis of a pre‐Hispanic Andean community: Reconstructing pre‐Wari and Wari era diets in the hinterland of the Wari empire, Peru

‘Til Death do Us Part? Inquiring about the Agency of Dead Bodies from the Ancient Andes

Patterns of War in the Andes from the Archaic to the Late Horizon: Insights from Settlement Patterns and Cranial Trauma