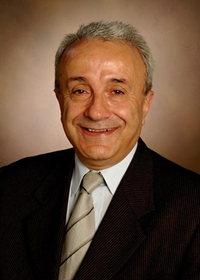 Dr. Abumrad's professional interests have earned him appointments to serve on many NIH study sections, such as the Surgery, Anesthesia, and Trauma (1991-94) and Metabolism (1996-1998) Study Sections. In addition, he has just finished a stent as a member (2000-2004) and Chairman of the GMA2 Study Section. He also has served as a member of Secretary Donna Shalalas Task Force on Breast Cancer in 1994.

He is certified with the American Board of Surgery since 1978 and was recertified in 1996.

In 2014 Dr. Abumrad was elected as a fellow in the American Association for the Advancement of Science.