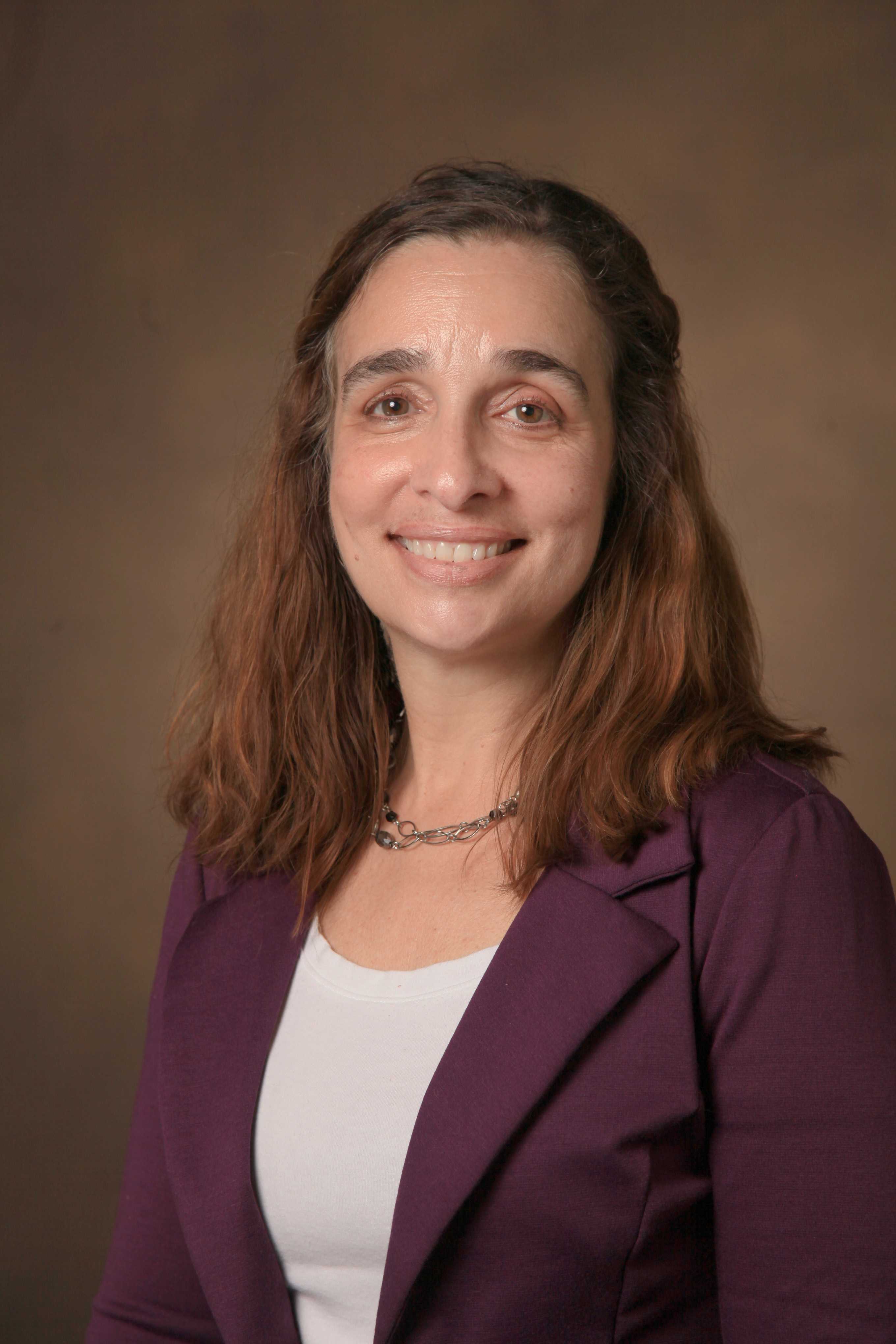 Molecular and cell biology of pancreas development, function and regeneration

Dr. Gannon received her B.S. in biology from Molloy College and her M.S. in biology from Adelphi University, both on Long Island. Her thesis work was conducted in Dr. David Bader’s lab at Cornell University, where she received her Ph.D. in cell biology and anatomy in 1995. Dr. Gannon pursued postdoctoral training in Dr. Chris Wright’s laboratory at Vanderbilt University, studying the role of the Pdx1 and HNF6 transcription factors in pancreas development. She is currently Associate Dean for Faculty Development at Vanderbilt University Medical Center (VUMC) and Professor of Medicine in the Department of Medicine, Division of Diabetes, Endocrinology and Nutrition. Dr. Gannon is also the 2017–2018 chair of the American Diabetes Association (ADA) science session planning committee. She was elected an American Association for the Advancement of Science (AAAS) fellow in 2015, and she has received funding from JDRF, the National Institutes of Health (NIH), ADA, and the U.S. Department of Veterans Affairs (VA).

The pancreas is essential for normal digestion and maintenance of blood sugar levels. We study the role of genes and signaling pathways involved in the development and function of specific cell types within the pancreas. The Oc1/HNF6 transcription factor is expressed in all pancreas cells early in embryonic development, but is turned off in islet cells just before birth in the mouse. We developed mice in which Oc1 is over-expressed or can be inactivated conditionally. These studies reveal that Oc1 is essential to generate the appropriate number of endocrine progenitor cells, but that it must get turned off in order for the insulin-producing cells to function properly. Current studies are examining how Oc1 interacts with other factors in the embryonic pancreas to regulate endocrine differentiation. Our studies also revealed that Oc1 is essential for normal growth and branching of the pancreatic ductal epithelium. In the absence of Oc1, pancreatic duct differentiation is impaired and the mice develop pancreatitis. A second project in the lab examines the role of CTGF, a secreted factor known to modulate growth factor signaling and affect cell proliferation and migration in other organ systems. We found that loss of CTGF results in decreased embryonic islet beta cell proliferation and defective islet formation. We are using conditional gene inactivation and over-expression strategies to determine how CTGF affects islet development and function during embryogenesis and after transplantation. In addition, we we have shown that CTGF can enhance beta cell regeneration in adults after significant beta cell destruction. The mechanisms of CTGF action are being examined. Finally, the FoxM1 transcription factor is highly expressed in proliferating cells and is essential for normal cell division. We generated mice specifically lacking FoxM1 in the pancreas. In these mice, the number of insulin-producing cells fails to increase with body mass, resulting in diabetes. Significantly, we found that FoxM1 is required downstream of all proliferative stimuli in the insulin-producing beta cells. For example, the number of maternal beta cells expands via mitosis during pregnancy. In FoxM1 mutants, this increase in mitosis does not occur and the animals develop gestational diabetes. We have also shown that FoxM1 induction can rejuvenate older beta cells to become more proliferative, expanding beta cell mass in aged mice. Current studies are aimed at characterizing the signaling pathways that activate FoxM1 expression and activity as well as identifying target genes of FoxM1 in the insulin-producing cells.