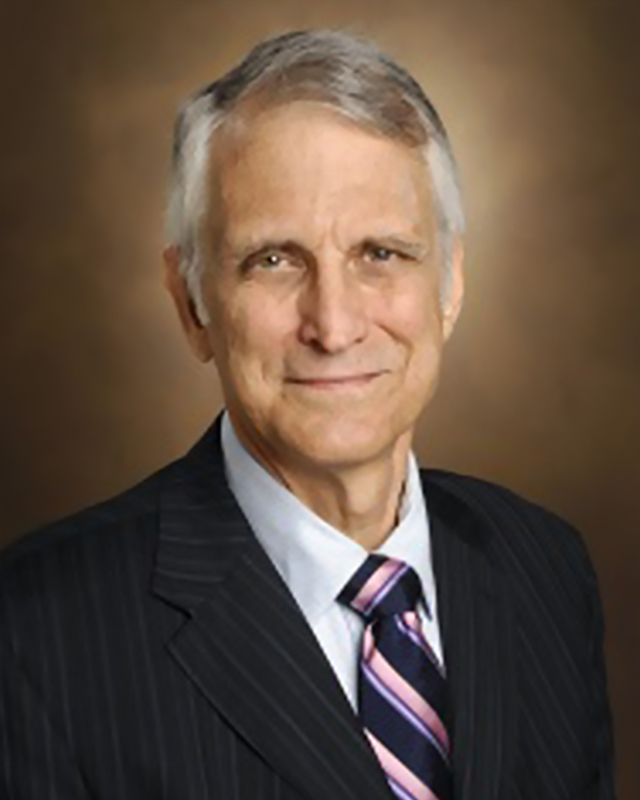 For the past 40 years, John Wikswo has worked on measurements and modeling in bioengineering and electrophysiology, initially at the scale of humans and dogs, then with rodents, and more recently at the level of nanoliter bioreactors and individual cells. He explored in depth the relationship between cardiac electric and magnetic fields and the generation of the vector magnetocardiogram. With his collaborators, he made the first measurements of the magnetic field of a single axon and a single skeletal muscle fiber. All of these studies provided key insights into the parameters that relate the intracellular action currents to the transmembrane potential and extracellular electric and magnetic fields. His group played a central role in demonstrating the part performed by tissue anisotropy in the response of cardiac tissue to strong electric shocks and the behavior of cardiac virtual electrodes, which are explained by the doubly anisotropic bidomain of cardiac electrical activity. He also participated in pioneering magnetic measurements of the magnetoenterogram, a non-invasive recording of the magnetic field of the electrical activity in the human gastrointestinal tract. He then spent a decade exploring the capabilities of superconducting quantum interference device (SQUID) magnetometers for non-destructive testing of plastics and corroding aluminum.

He is the founding Director of the Vanderbilt Institute for Integrative Biosystems Research and Education (VIIBRE), which was created in 2001 with a $5 million, five-year grant from the Vanderbilt Academic Venture Capital Fund to foster and enhance interdisciplinary research in the biophysical sciences, bioengineering, and medicine at Vanderbilt. Within VIIBRE, he has focused on building on-campus collaborations to use microfabrication to create and utilize devices to instrument and control single cells and small collections of cells, and to provide data for parameterization of models of biological processes. In the past 13 years, VIIBRE has played a central role in bringing to Vanderbilt grants and contracts totaling more than $70 million.

Wikswo is now focusing his personal research effort on systems biology, primarily from the perspective of the optimization of automated systems for combined experimental control and inference of quantitative metabolic and signaling models and organs-on-a-chip to help us better span the breadth of spatiotemporal scales of systems biology and pharmacokinetics and pharmacodynamics. In this context, he and his colleagues are actively developing microfabricated devices for measuring cellular properties and controlling cellular behavior, fabrication of large-scale instruments and biomedical devices, analysis of data, design of experiments, and the development and application of mathematical models of cellular signaling and metabolism.

He has extensive experience with both industrial/academic collaborations, particularly in both Phase I and Phase II SBIRs, and large DARPA and DTRA projects. Wikswo has been awarded twenty-two patents and has multiple patents pending. He is involved in well-funded organ-on-chip collaborations with the Cleveland Clinic, the University of Pittsburgh, the University of Washington, Johns Hopkins University, and the Baylor College of Medicine.

John Wikswo and his group are at present working in three areas: the study of the linear and non-linear electrical properties of cardiac tissue during stimulation, propagation, and recovery for threshold- and defibrillation-strength shocks; the magnetic measurement of cellular action currents in cardiac and intestinal tissue, as can be observed using SQUID magnetometry; and the development and application of micro- and nano-scale devices for instrumenting and controlling the single biological cell and small populations of cells. His long-term program to understand the effects of defibrillation-strength shocks on cardiac tissue now includes studies of charge and electroporation and molecular diffusion. The magnetic studies of action currents range from determining the information content of the magnetocardiogram in isolated rabbit hearts to the non-invasive diagnosis of intestinal ischemia in humans. The project to instrument and control single cells is addressing issues as varied as the use of cells to identify and discriminate chemical and biological warfare agents by metabolic phenotype; the development and application of BioMEMS (BioMicroElectroMechanical Systems) devices to understand the molecular signaling associated with chemotaxis, cellular motility, angiogenesis, and metastasis; and the nature of the signaling and metabolic activity associated with the immune response.