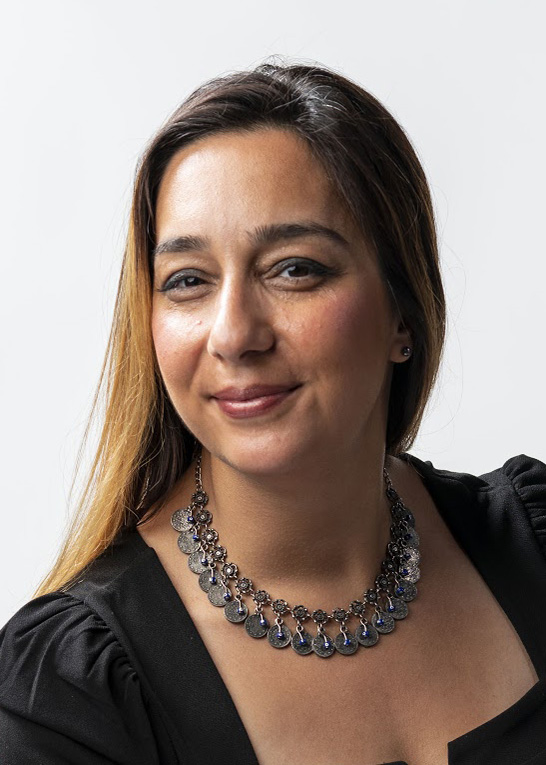 Dr. Merrikh received her Ph.D. from Brandeis University in 2009 and was a NIH postdoctoral fellow at the Massachusetts Institute of Technology until 2011. Dr. Merrikh is one of the recipients of the 2013 NIH Director's New Innovator Awards, which was granted in support of her ongoing work investigating the impact of replication-transcription conflicts on bacterial evolution. She received a University of Washington Innovation Award in 2015 for her ongoing work on the impact of replication-transcription conflicts on antibiotic resistance development. In 2016, Dr. Merrikh was awarded a Vilcek Prize for Creative Promise in Biomedical Sciences.

DNA replication and transcription occur concurrently and on the same template in all organisms. This leads to inevitable encounters between the two processes that inhibit replication progression, disrupt the integrity of the replication machinery, and increase mutagenesis. Therefore the avoidance and resolution of replication-transcription conflicts is essential for faithful duplication of genomes and survival of cells. Furthermore, due to the mutagenic nature of these encounters, conflicts can impact evolution and promote disease. Our lab studies the consequences of these collisions on physiology and evolution. We take advantage of cutting edge technology such as in vivo single molecule microscopy, deep sequencing, bioinformatics analyses, as well as basic genetics and biochemical approaches. Due its simplicity with respect to chromosome structure and DNA replication, we generally employ the bacterial model organism Bacillus subtilis for these studies. However, we are now beginning to determine if and how conflicts impact the development of antibiotic resistance in pathogenic bacteria, and generation of cancer in eukaryotic organisms.